Quarters A (aka the Commandant's House)

If you find yourself maddened by the city, and are in the mood for a quieter setting, but don't want to spend much more than subway fare, I suggest taking a stroll through the Vinegar Hill district of Brooklyn - immediately east of DUMBO.
Unbelievably quiet for being so close to the Manhattan Bridge, with hardly a soul around, the streets here have quite a small-town feel. 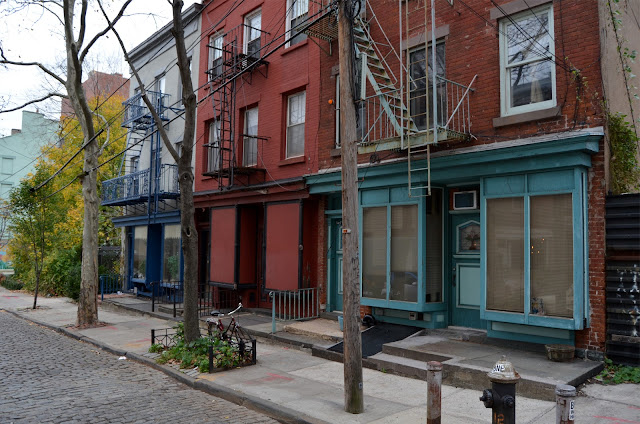 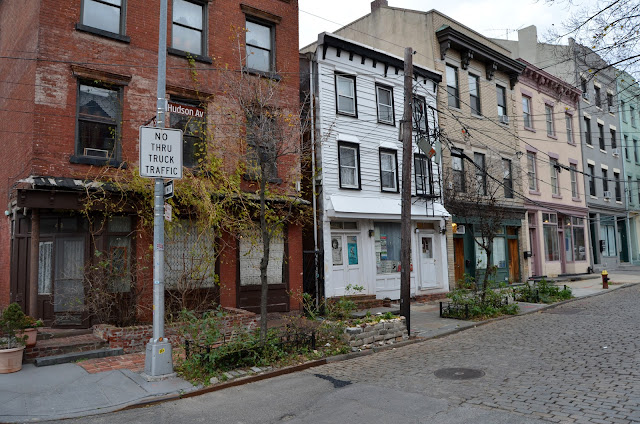 The area holds one of Brooklyn's shortest streets, Little Street... 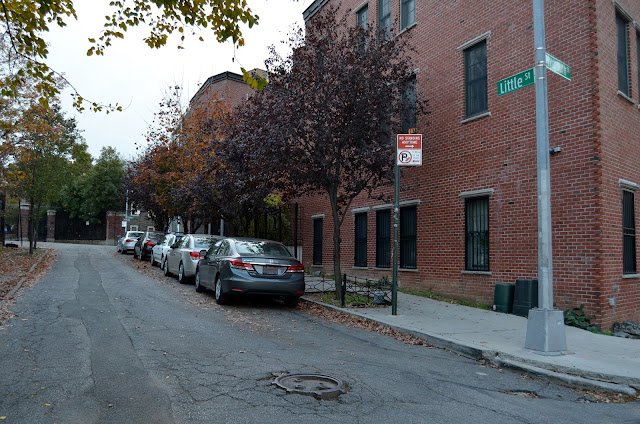 ...which ends at what was once Quarters A of the Brooklyn Navy Yard. The three-floor, Federal-styled mansion is mostly known as the Commandant's House, and was built a little after the founding of Brooklyn Navy Yard in 1801 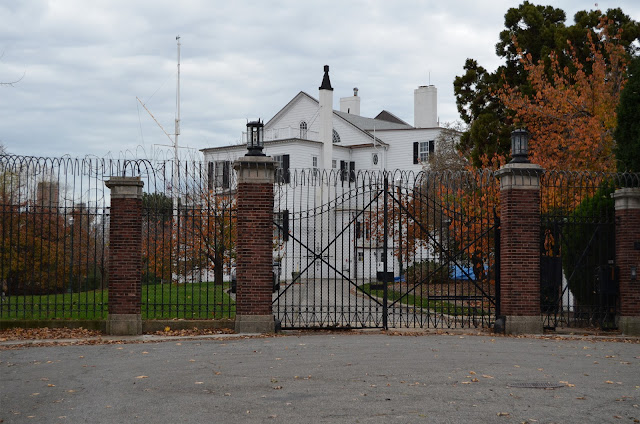 Overlooking the Navy compound to its east, it has always been the home of the first officer in charge. Residents of note include: Commodore Matthew C. Perry, who signed the 1841 treaty to trade with Japan, and Silas Stringham, who fought pirating along the African seas in 1845. The property was sold by the Navy in 1964, and has been a private residence since. In 1974, the building gained National Historic Landmark status.
Walking this neighborhood has some odd sights for being within the city limits... 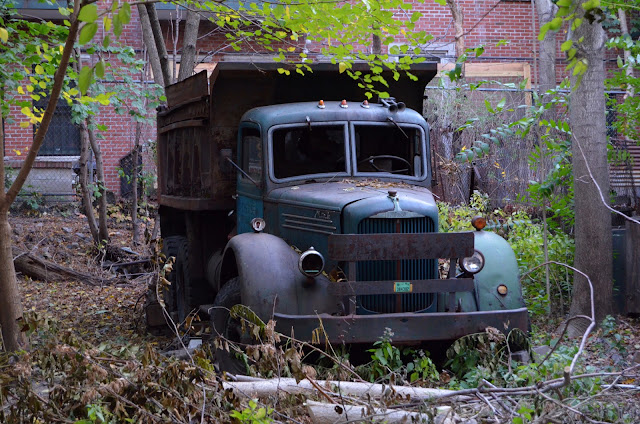 ...but, along the way, there are a few reminders of where you're at. 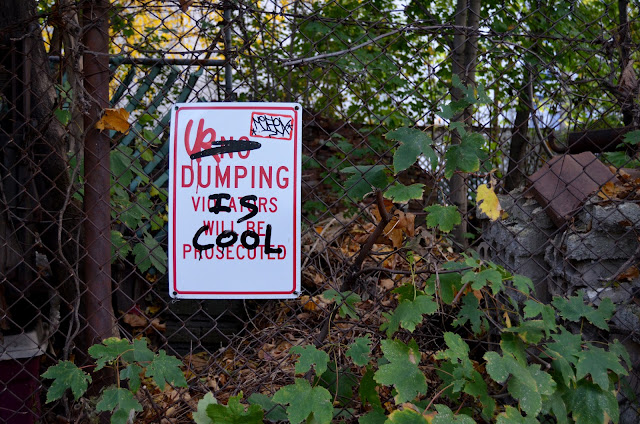