Looking for a place to make a great dystopian music video, or film something in what looks like a Nevada nuclear test site?
Look no farther than Fort Tilden in Queens' Rockaway Peninsula. 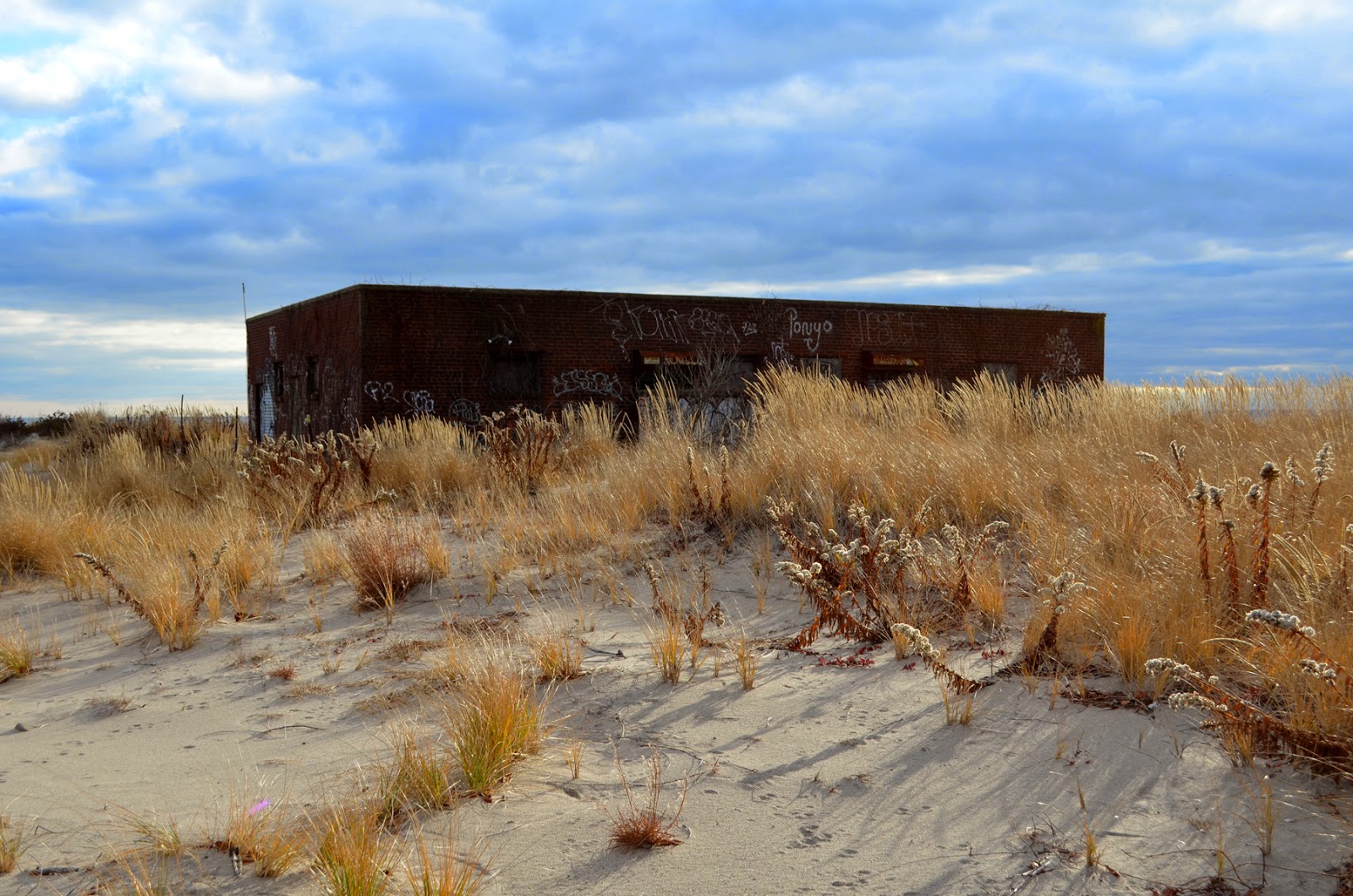 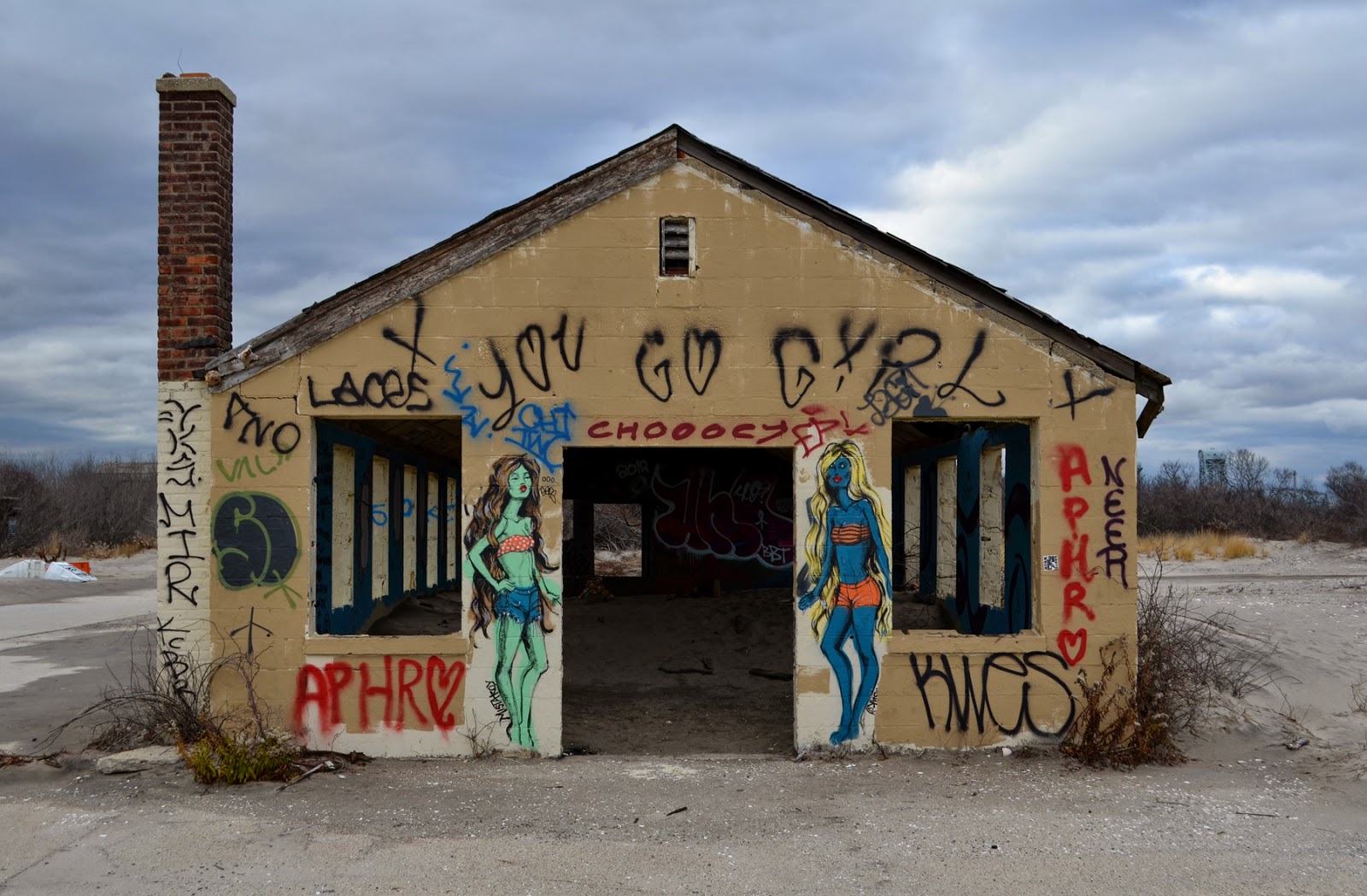 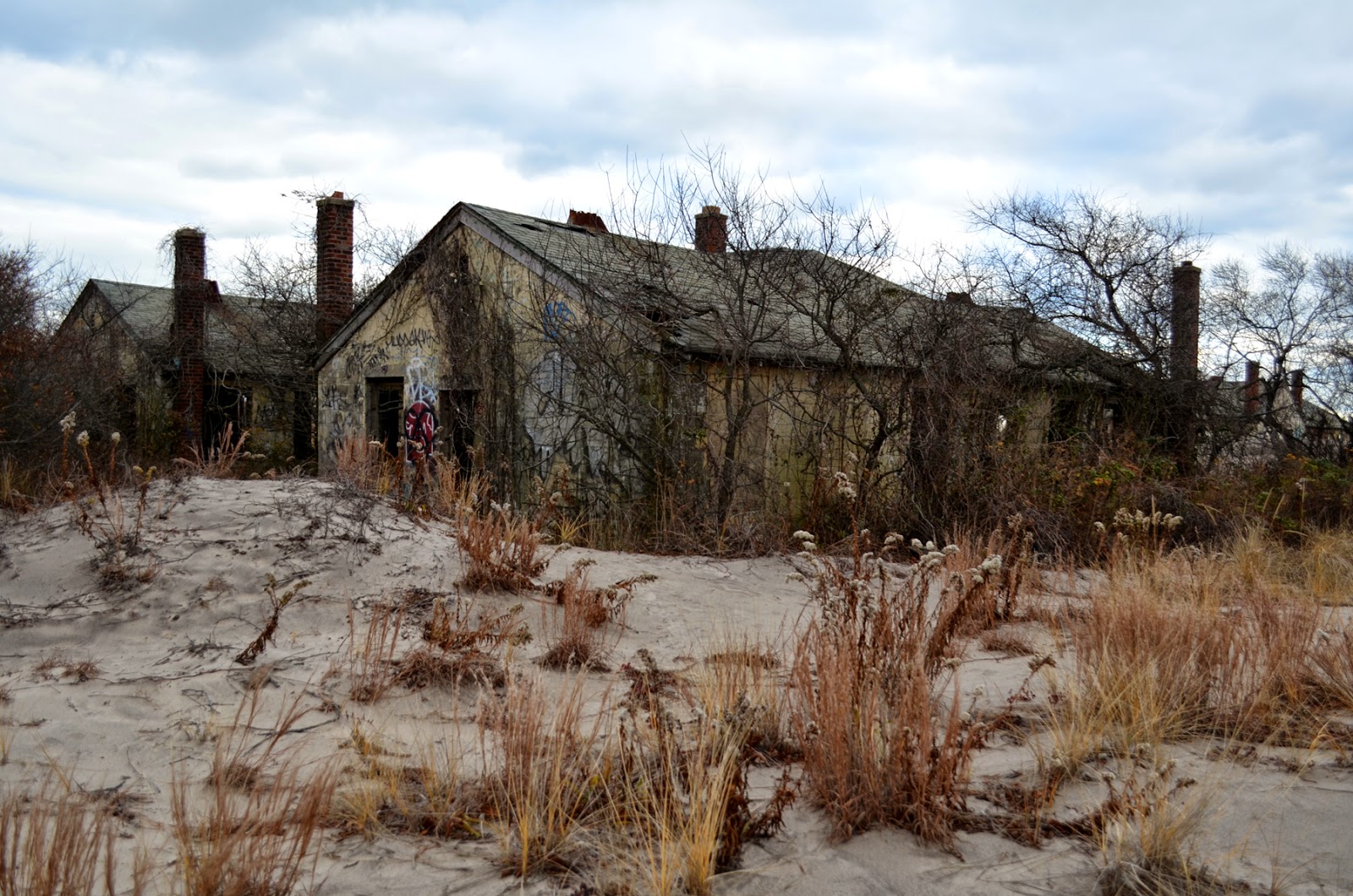 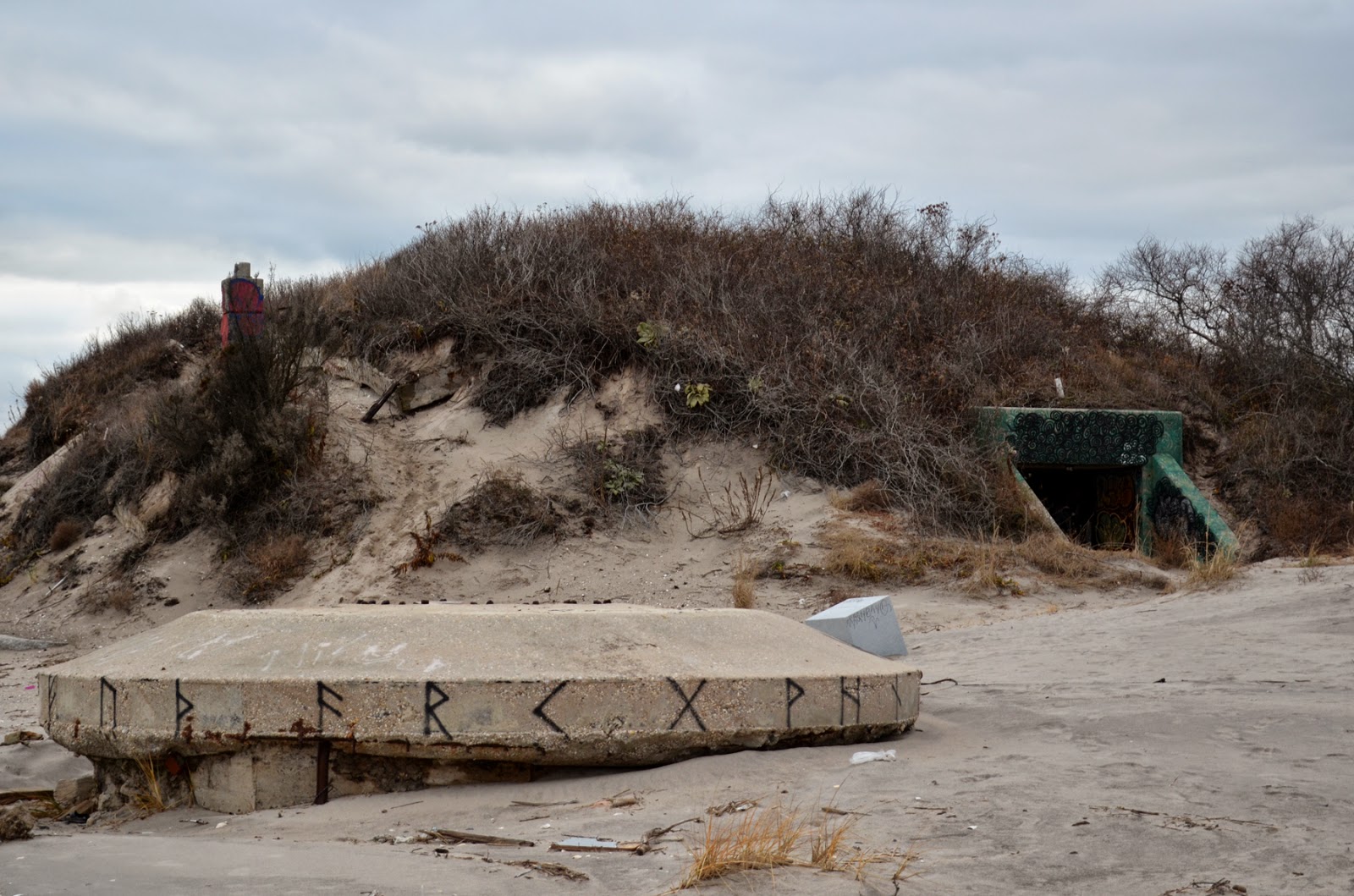 It's an old Army base, that is now part of the Gateway National Recreation Area.
The area was first used as a United States Army installation some time during the War of 1812 (1812 - 1815). It was turned into a fort base in 1917 during the First World War, and named after 1874 Democrat governor of New York, Samuel Jones Tilden. The area was also used as Naval Air Station Rockaway, which was the departure point for the first transatlantic flight in 1919 (by a Curtiss NC-4 flying boat), as well as the US/NATO missile sites Nike Hercules (aka SAM-A-25) and Nike Ajax (aka SAM-A-7). From 1966 to 1980, the site was used to house the Army Reserve Post for 411th Engineer Brigade, plus the 187th Infantry Brigade's 5/5th Field Artillery, which had 105mm howitzer cannons active (until 1995) upon Battery Harris West... 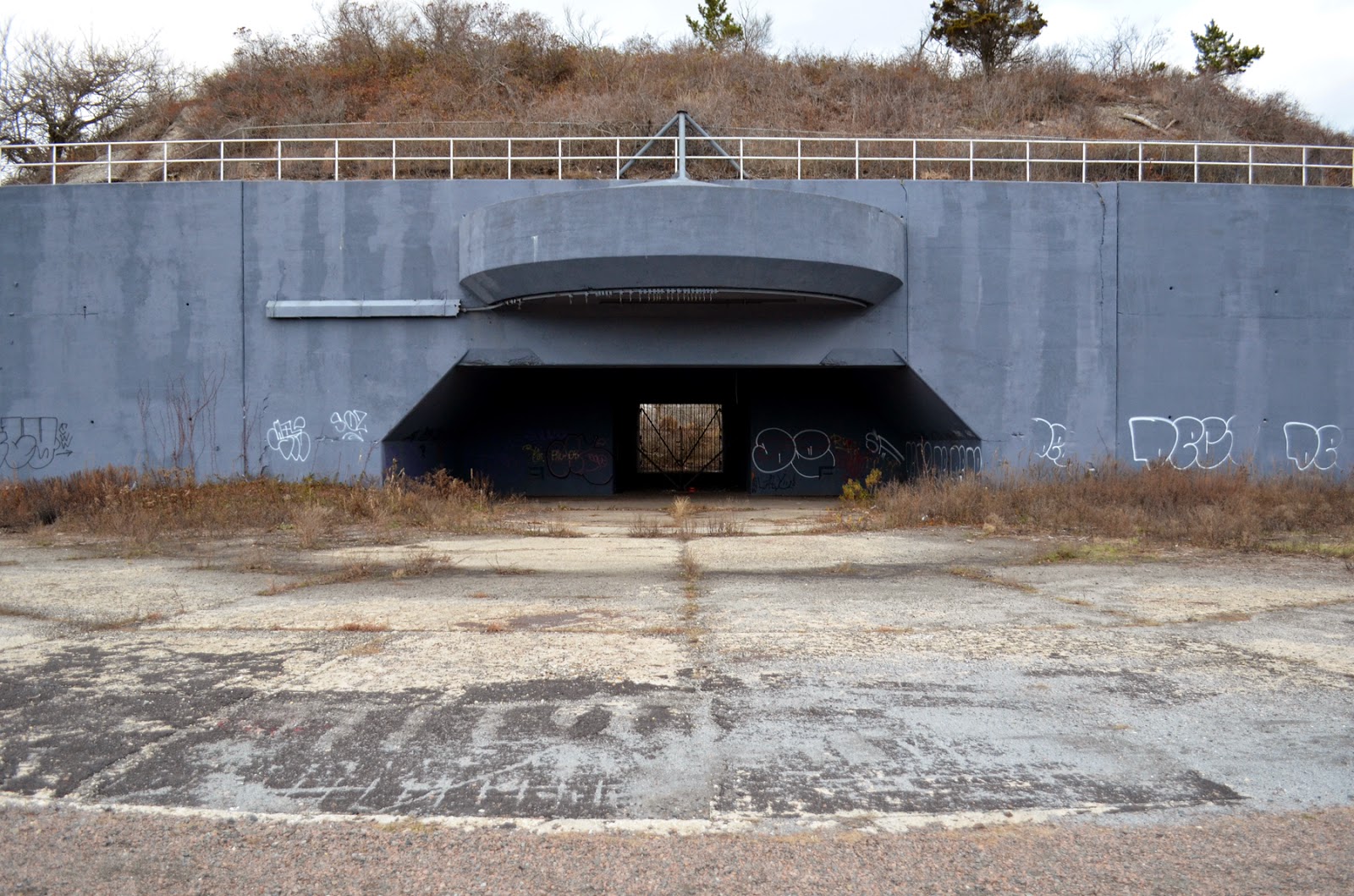 ...and Battery Harris East, which now has a public viewing platform atop. 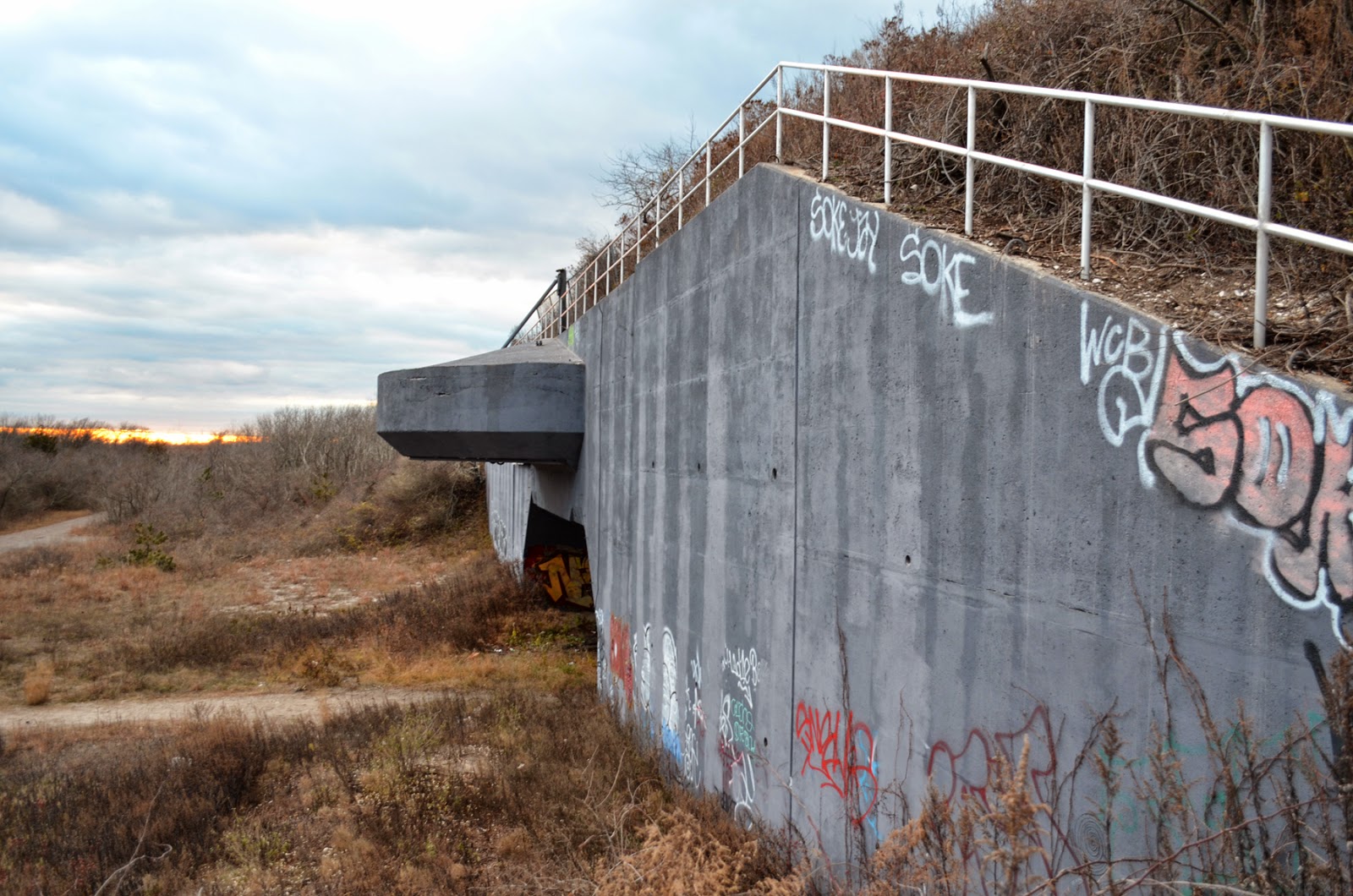 The fort was deactivated in 1974, and turned over to the National Park Service, but it wasn't until it was officially decommissioned in 1996 that the land was open to the public.
The area is now a popular spot for birdwatchers, fishermen, and graffiti artists. 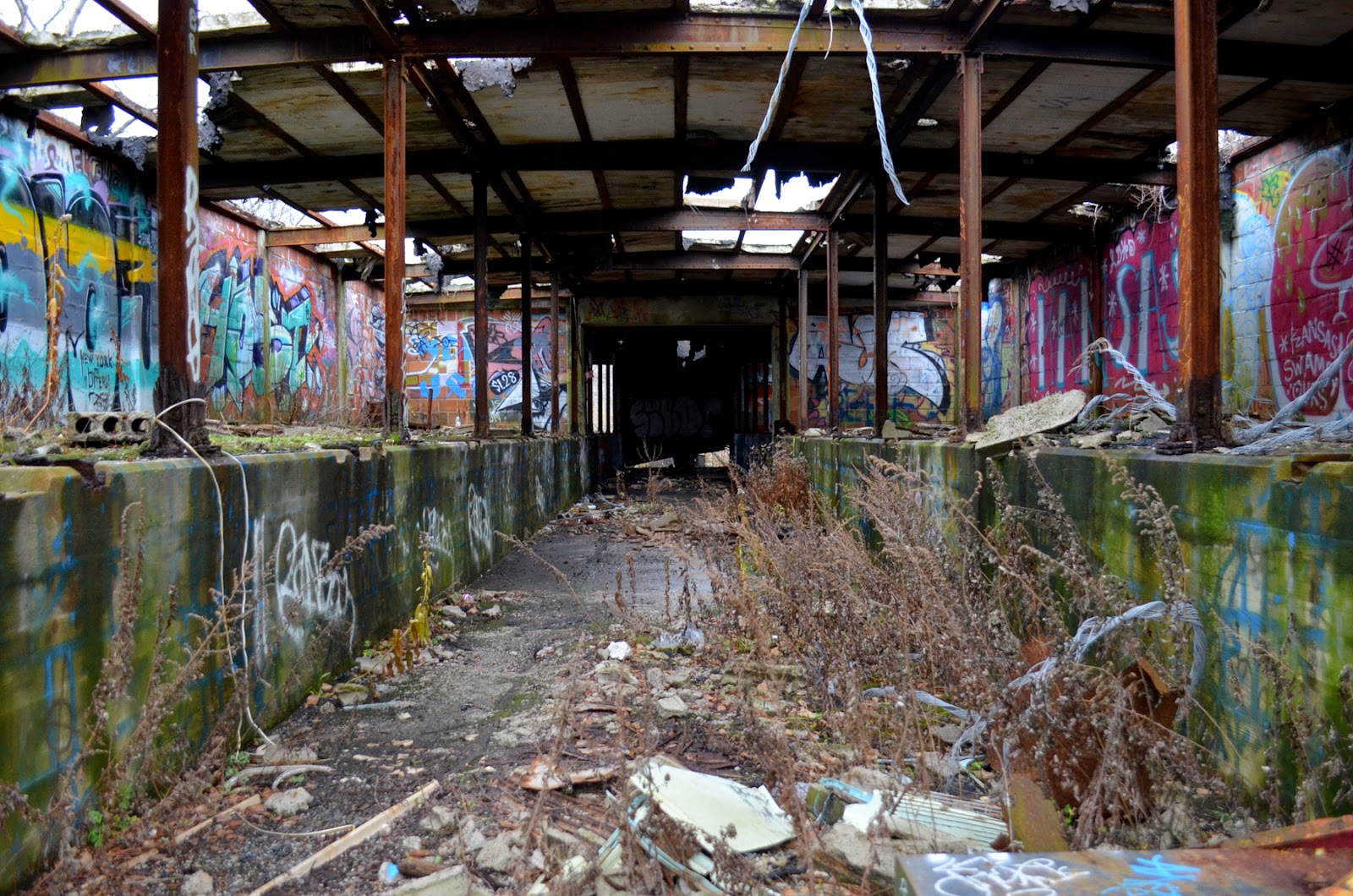 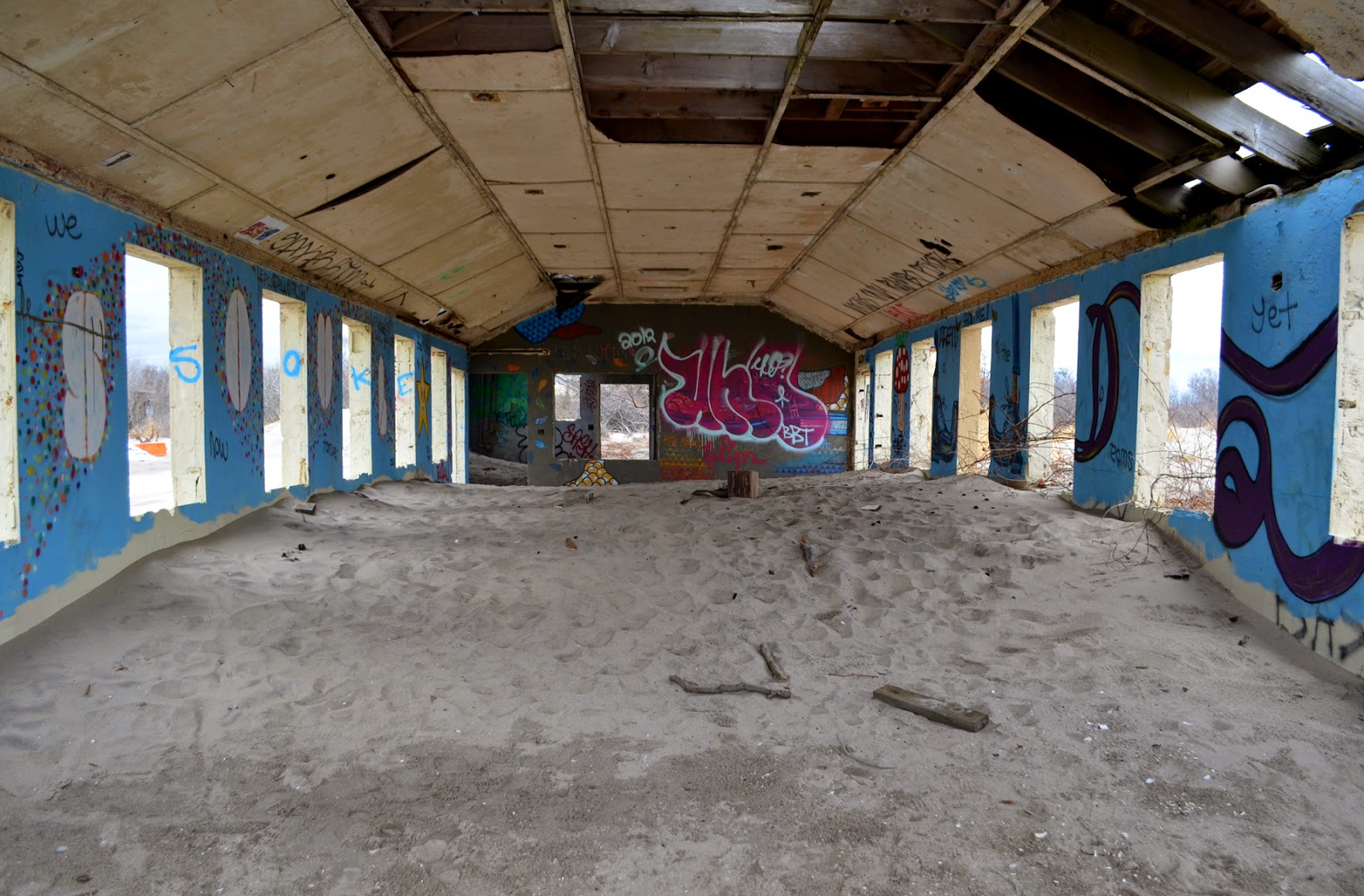 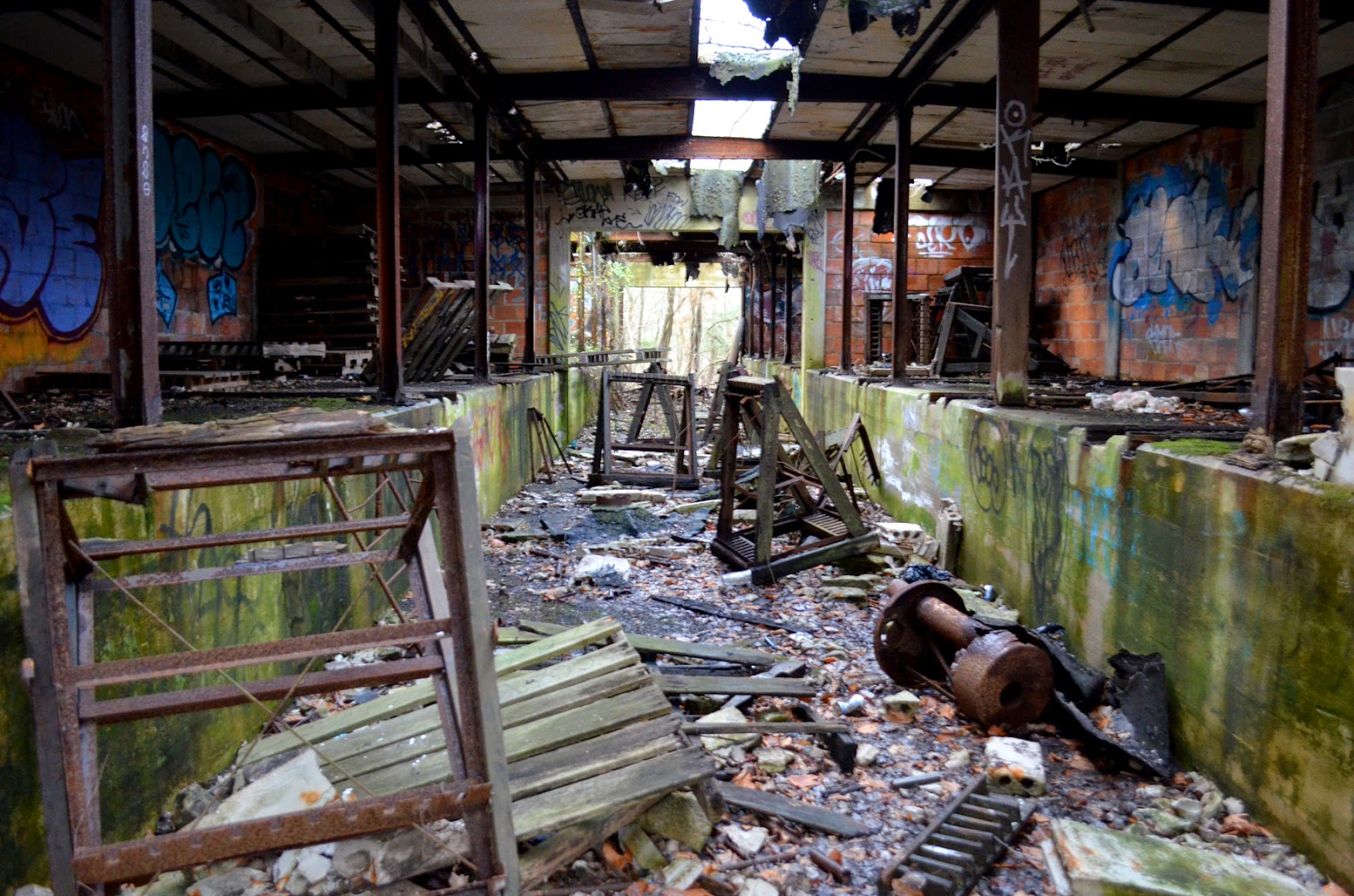 Many of the old buildings, such as the chapel, locomotive repair warehouse, and some of the plane hangars are now used as public art spaces for groups such as the Rockaway Artist Alliance, Rockaway Theater Company, the Museum of Modern Art and even punk rocker Patti Smith (whose granite cubes with etched quotes can be found throughout the entire Fort Tilden area). 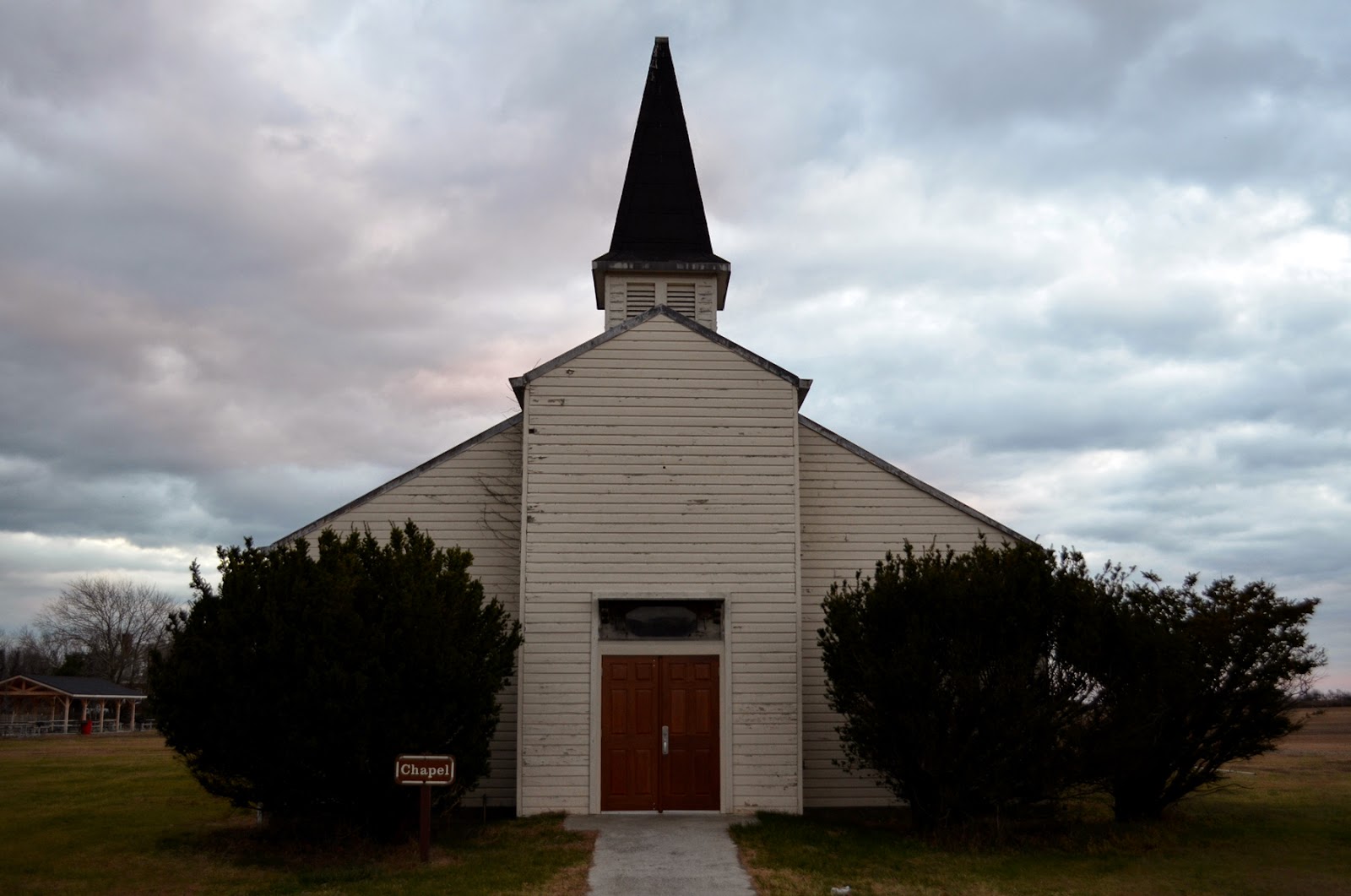 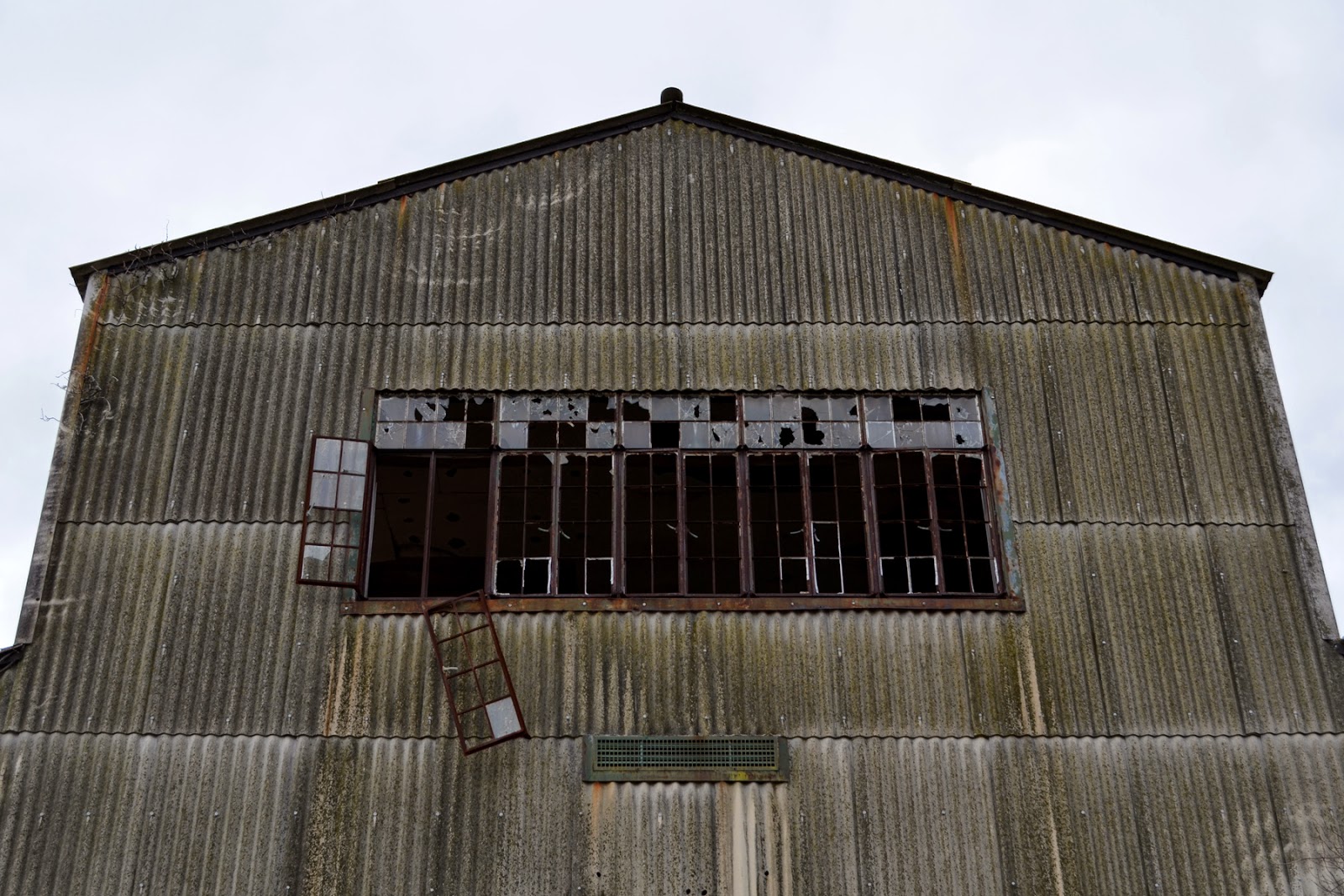 It's a great place to check out some of the best up and coming artists in the New York City area, or just see the architectural future of mankind's retrogression.
Posted by A156

In Brooklyn's Boerum Hill neighborhood, not far off the Bergen Street stop on the F or G line, is an art project many a local has enjoyed for almost 15 years, which all have dubbed "the Mosaic House". 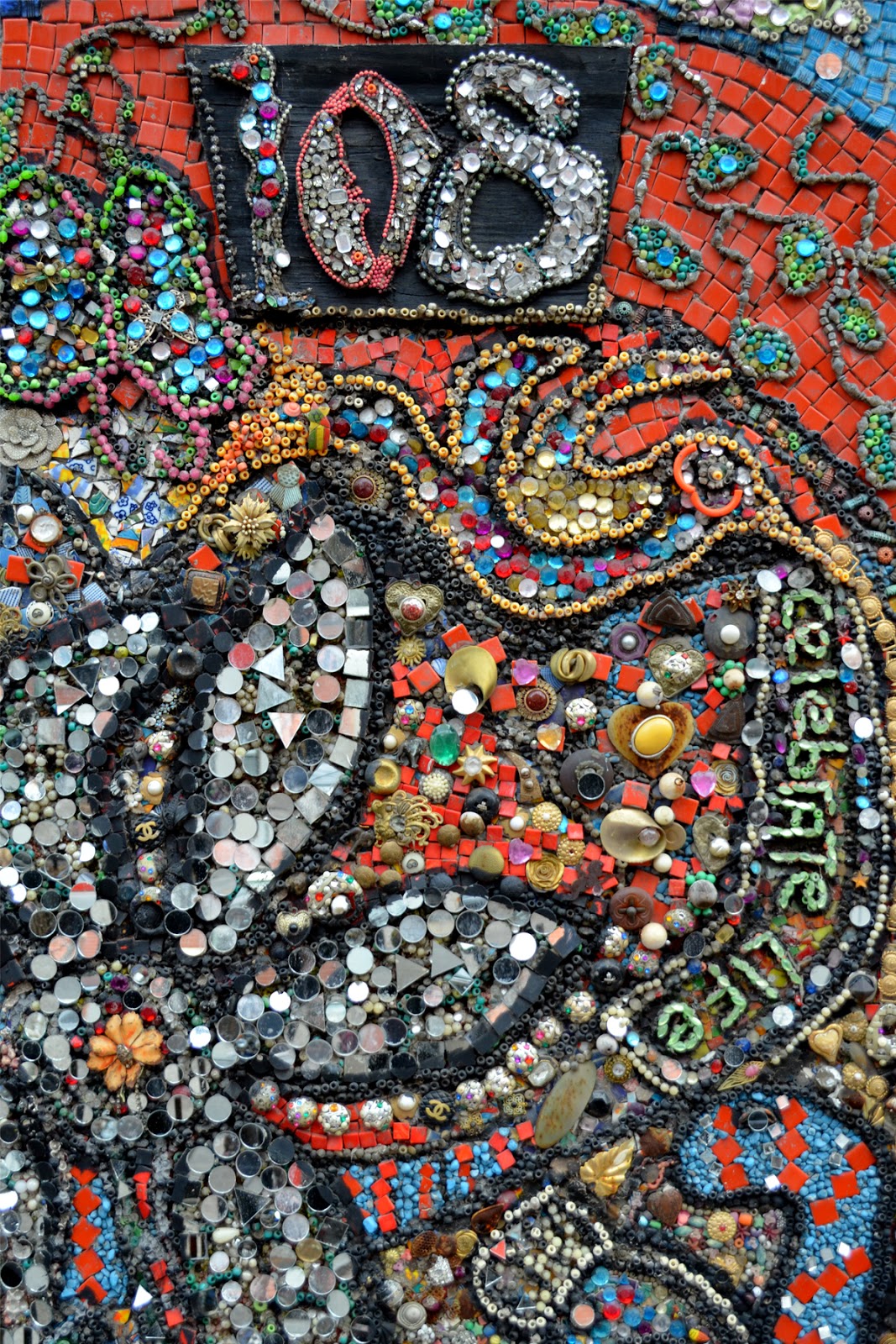 Found at 108 Wyckoff Street, the project began a little after the 9/11 tragedy, when artist, and head of the Studio Program at Yeshiva University, Susan Gardner, decided to help cheer up her neighborhood. 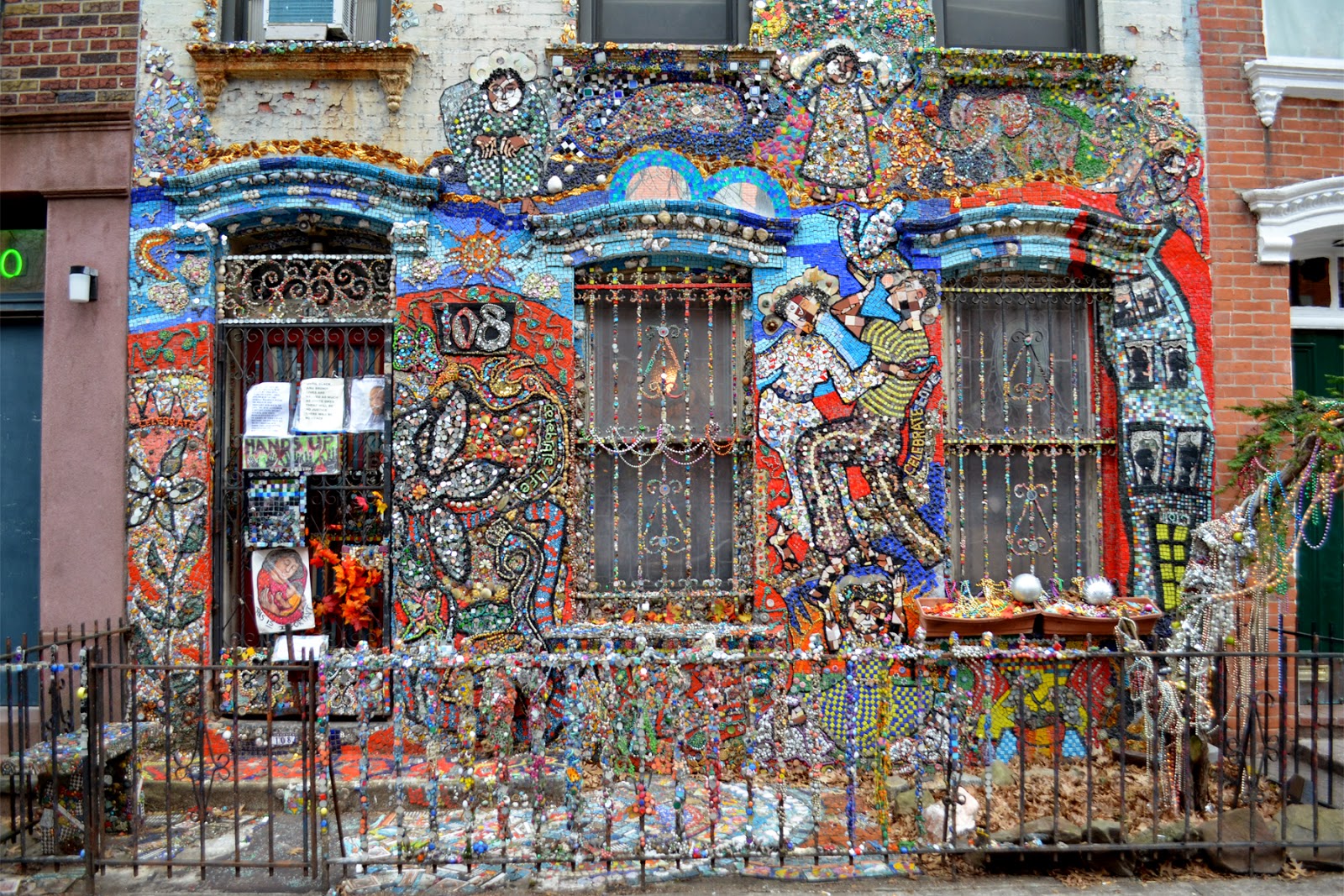 She began by creating a large mosaic flower, and every summer since, Gardner adds a little more to the facade, in hopes to someday encase her entire brownstone in beads, glass, shells, tiles and buttons. 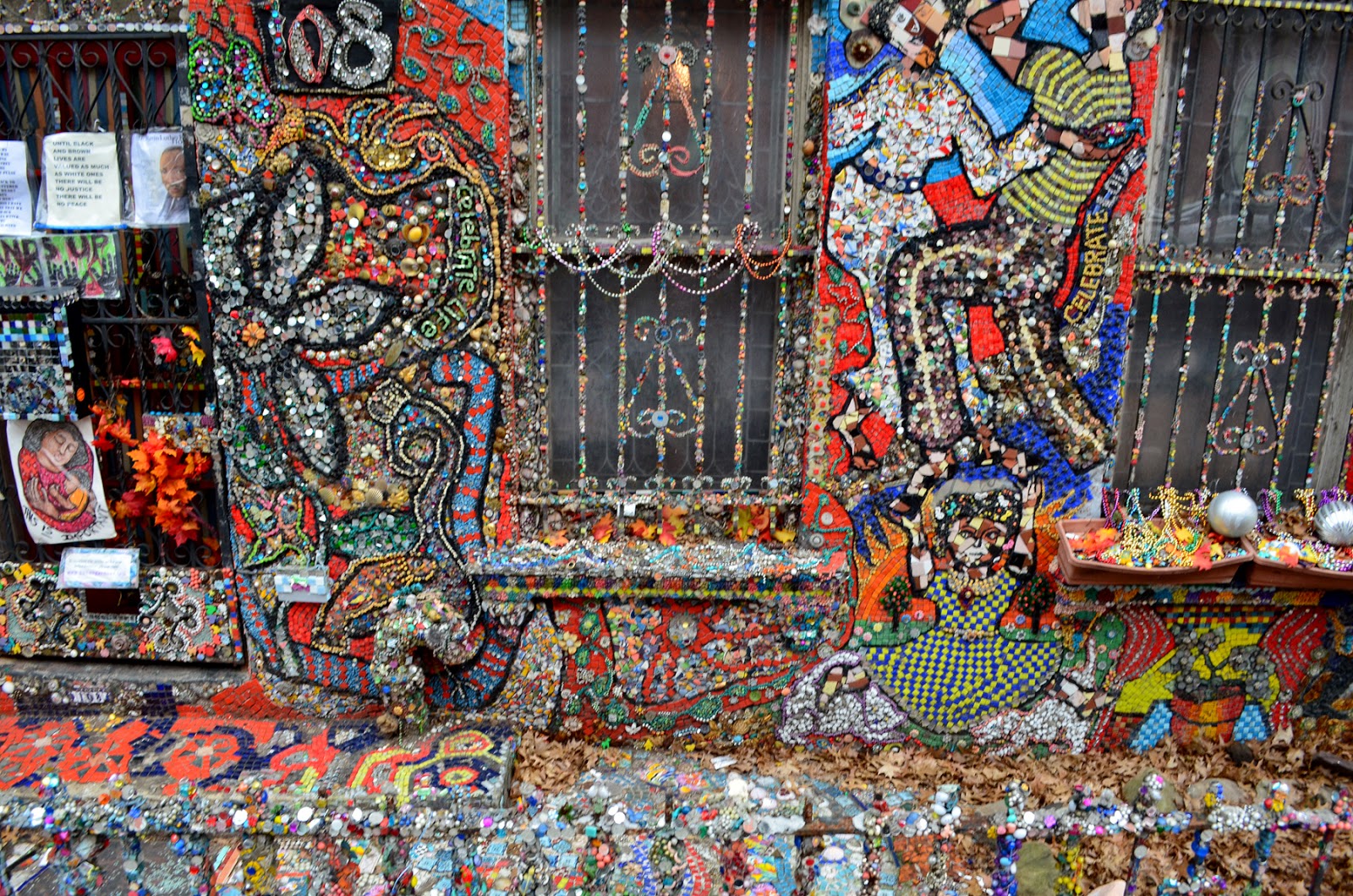 Gardner has claimed the work to be a celebration of life, and it has caught on, as residents of the neighborhood often leave donations of items to be added. 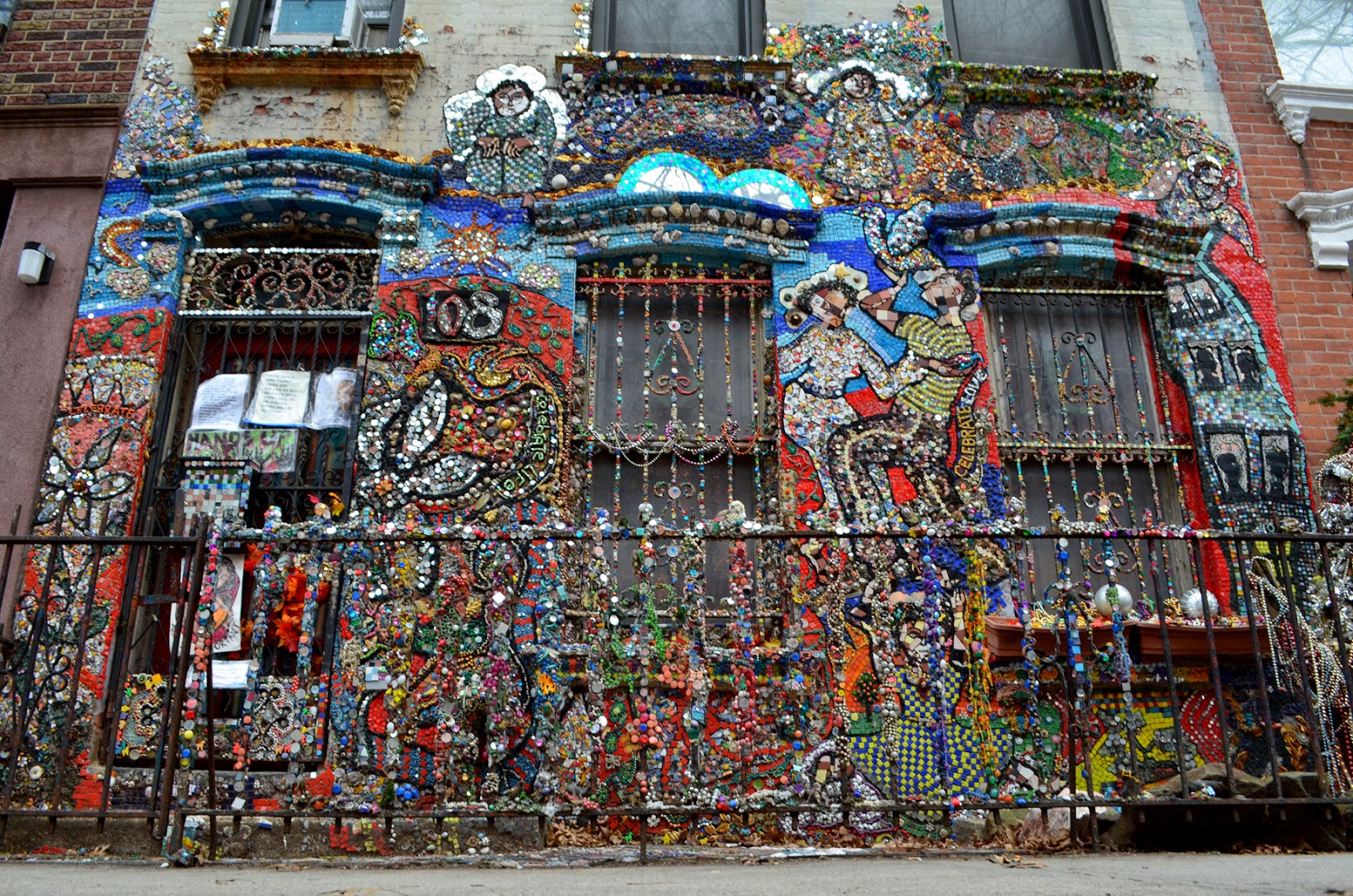 Before or after visiting the place, also drop by Susan Gardner's website (here) to see other wonderful works this quirky artist has created.
Posted by A156

On a foggy December 16th of 1960, just before 10:30am, United Airlines Flight 826, and TWA Flight 266, collided in midair over Brooklyn.
The TWA plane crashed landed onto Miller Army Air Field in Staten Island, killing all 47 people on board.
The United Airlines plane crashed into the intersection of 7th Ave and Sterling Place in Park Slope, Brooklyn, killing all 3 crew members, and 83 of the 84 passengers. 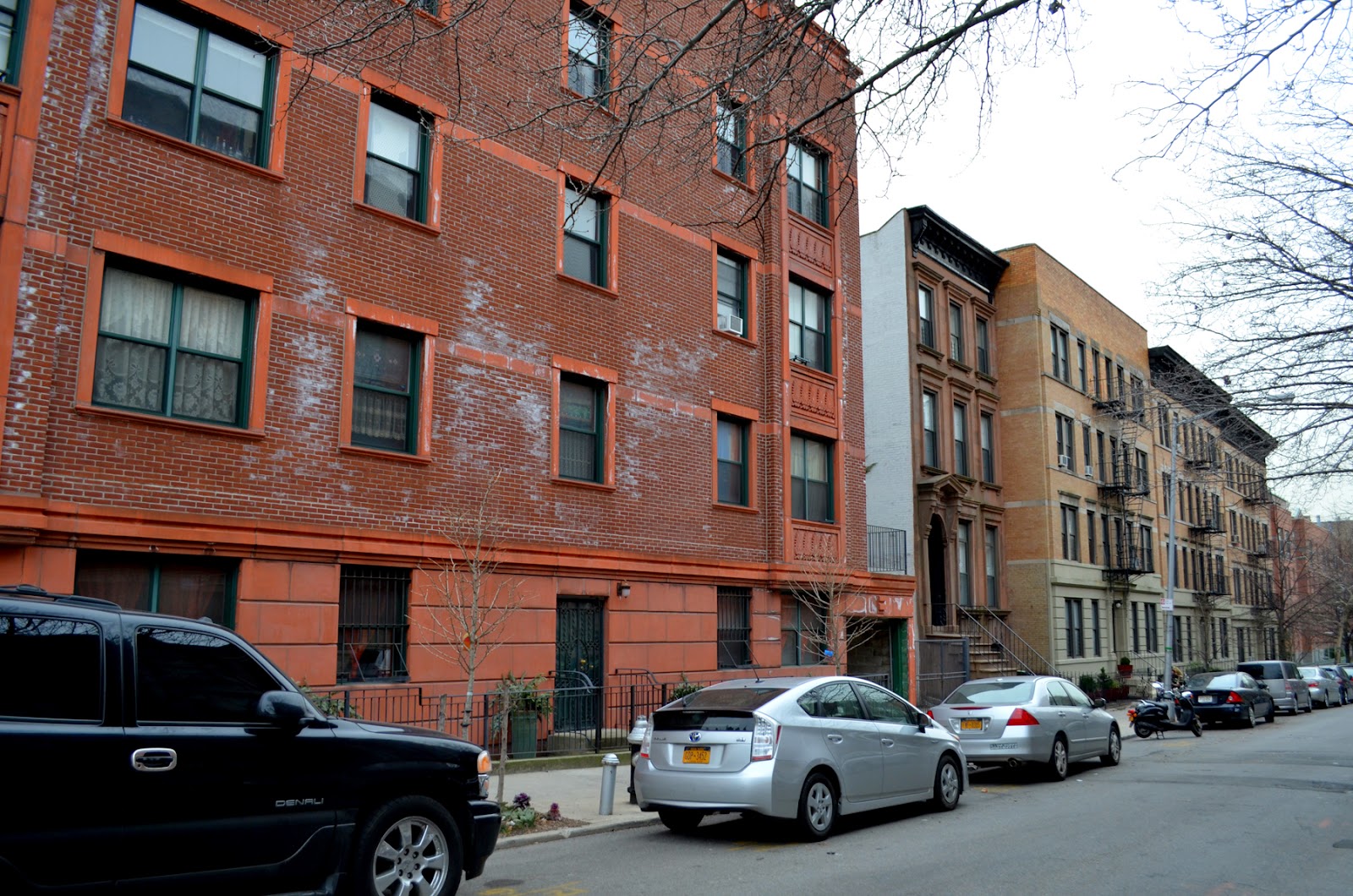 The scattered wreckage destroyed 10 brownstones, a deli, a Chinese laundry, the McCaddin Funeral Home, and the Pillar of Fire Church, while killing 6 people from the neighborhood.
The sole survivor was Stephen Lambert Baltz, an 11 year-old boy from Illinois, who was travelling alone to visit relatives in Yonkers for Christmas.
Baltz was taken to nearby New York Methodist Hospital, where he later died of pneumonia caused by the inhalation of burning jet fuel.
There is a small memorial to the incident within the hospital's Phillips Chapel. 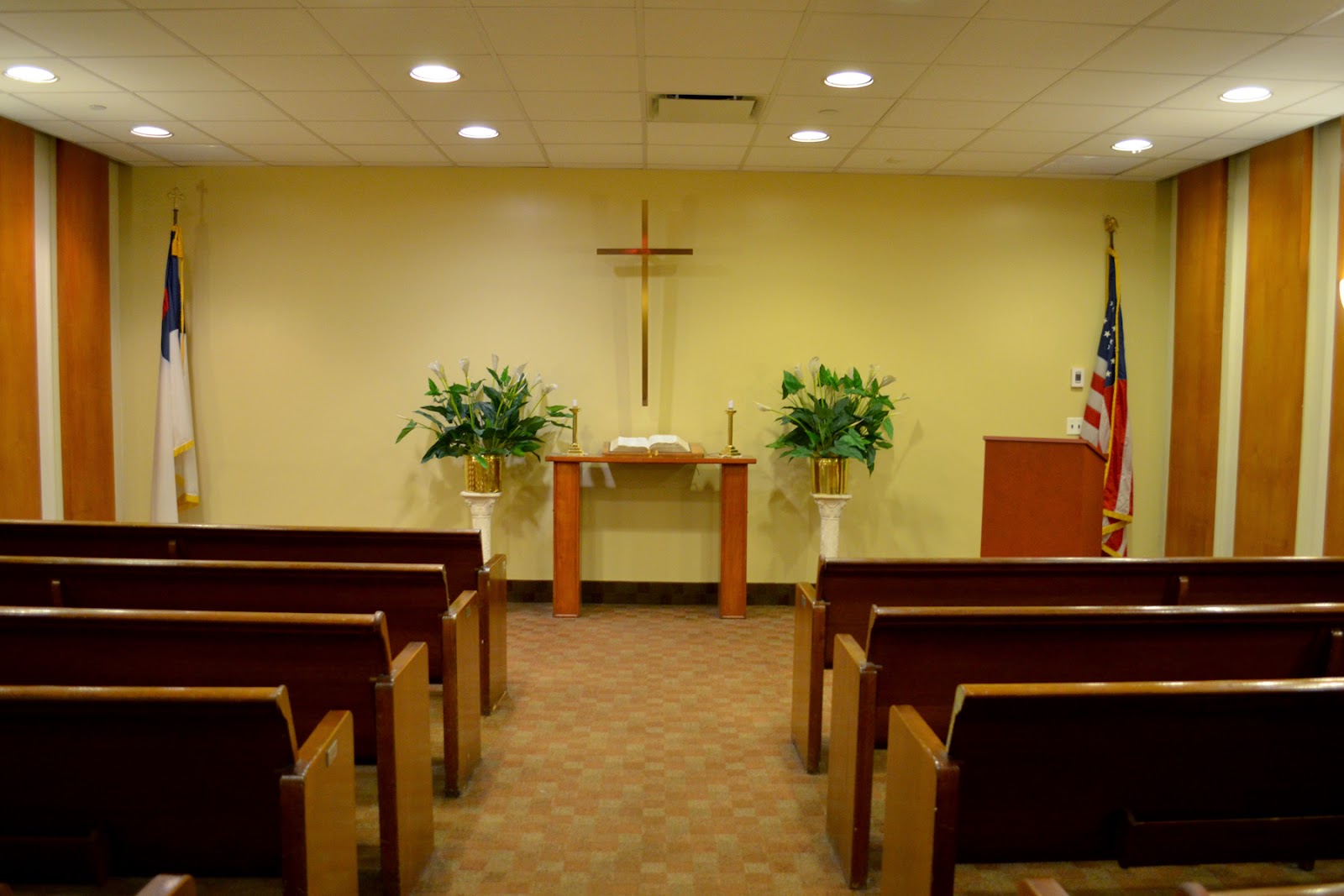 The memorial is a 20 x 35cm (8 x 14") plaque commemorating all 135 lives lost, using the pocket change found on Baltz, which his father had placed in the chapel's donation box after the boy's death. 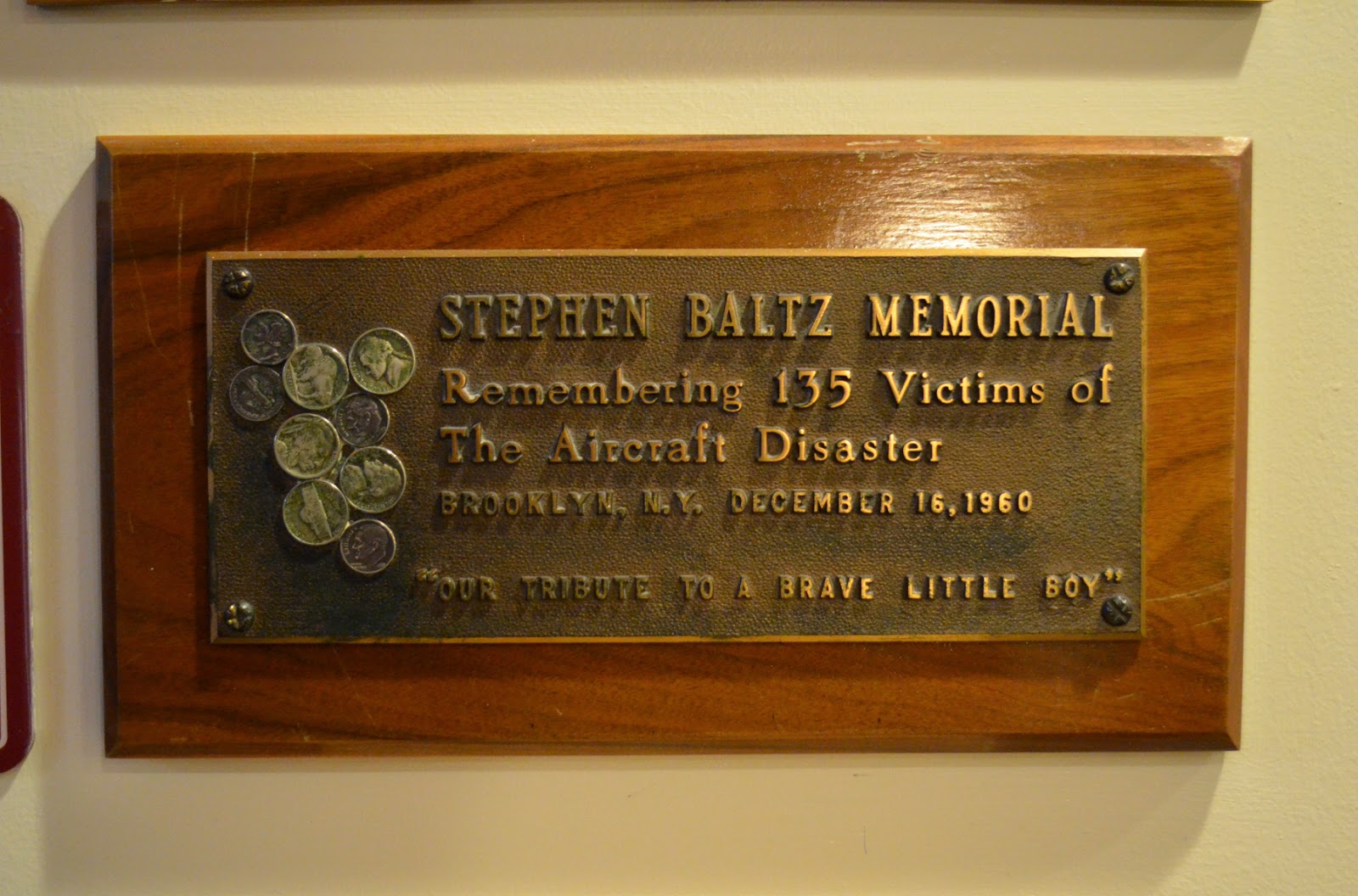