A while ago, I took a ride on the F train to Roosevelt Island (originally called Hog Island), which is between Manhattan and Queens on the East River, to see the old small pox clinic, and a few other landmarks, as well as to just get a sense of the very different feel of the island - compared to the rest of NYC.
Built in 1909, the Queensboro Bridge passes over the island, but has no access to it. 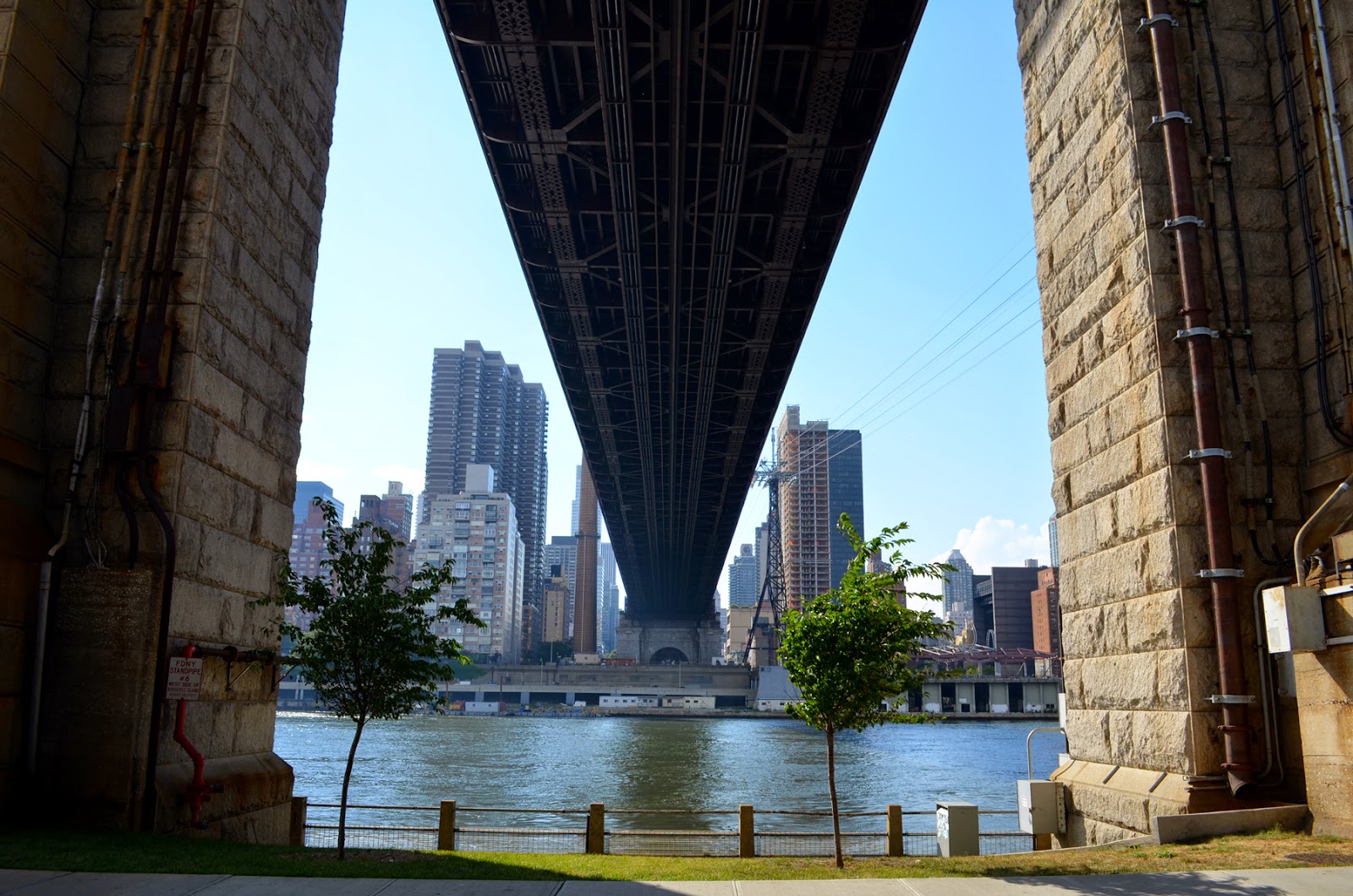 A smallpox hospital, simply called The Smallpox Hospital, opened in 1856 (by James Renwick, Jr), and closed a hundred years later. 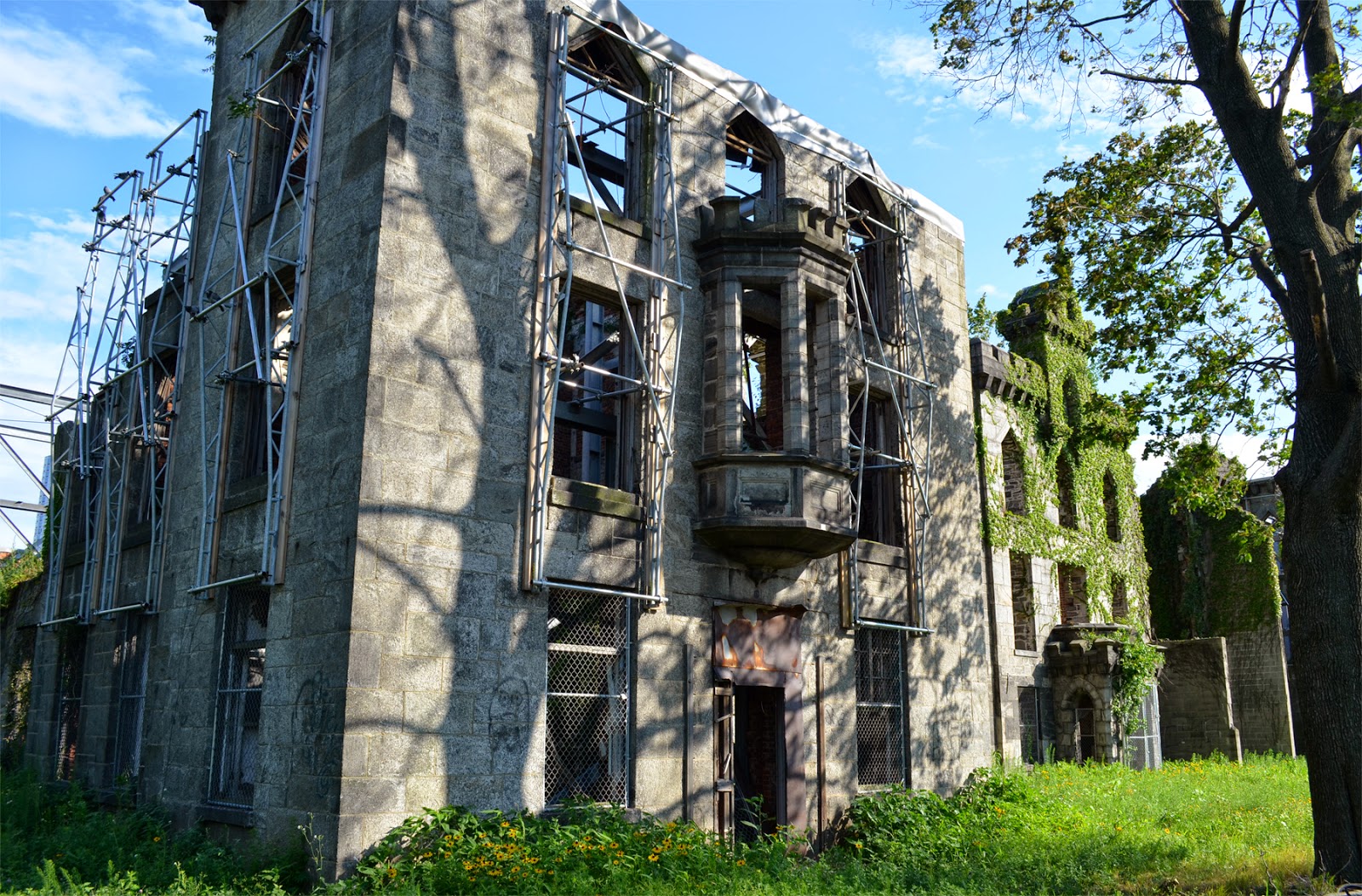 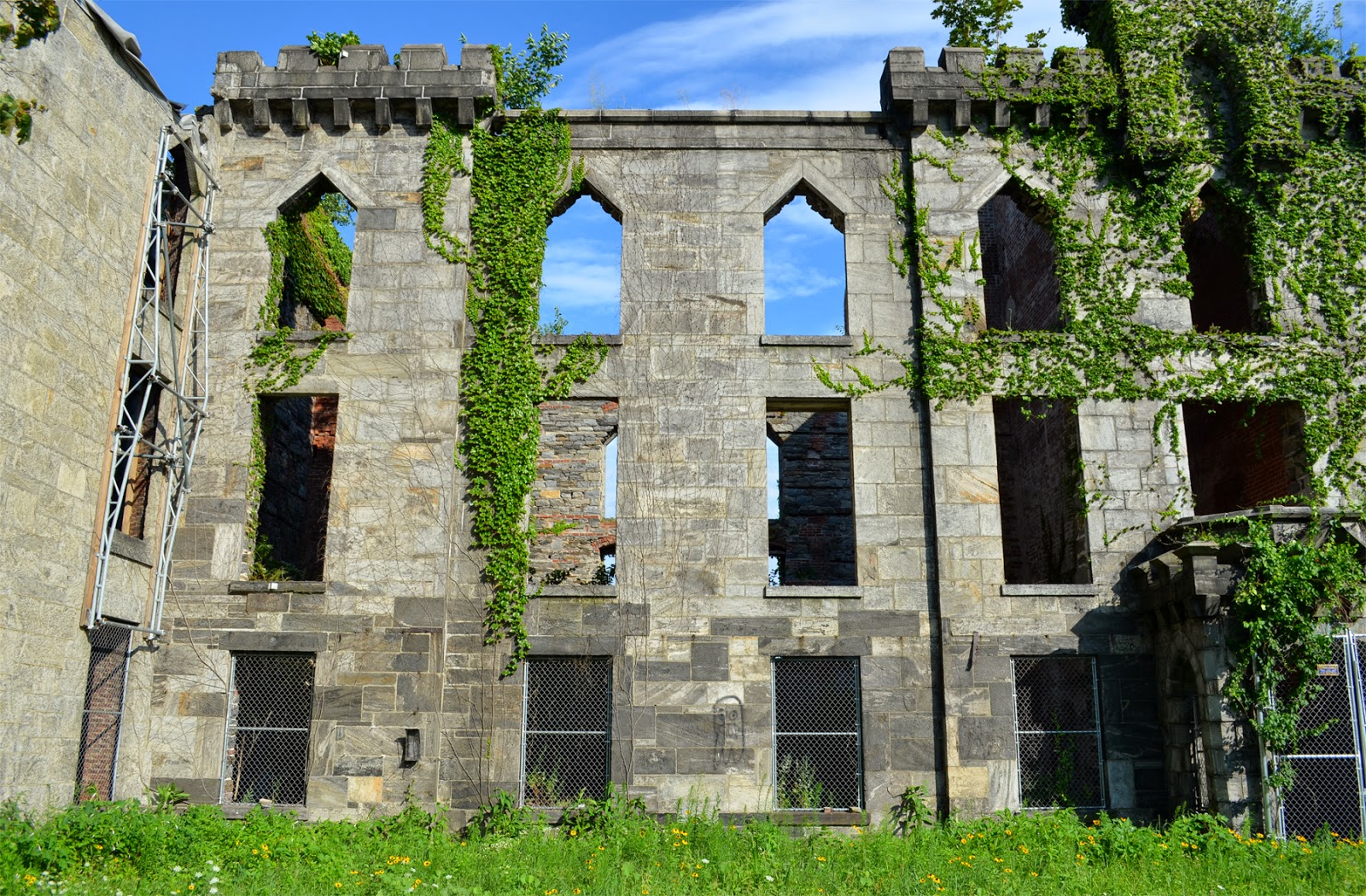 After walking through the FDR Four Freedoms Park, which is within Southpoint Park, I headed to the north side of the island to see the Blackwell Island Light, a 50-foot (15 m) Gothic-style lighthouse, which was constructed in 1872. 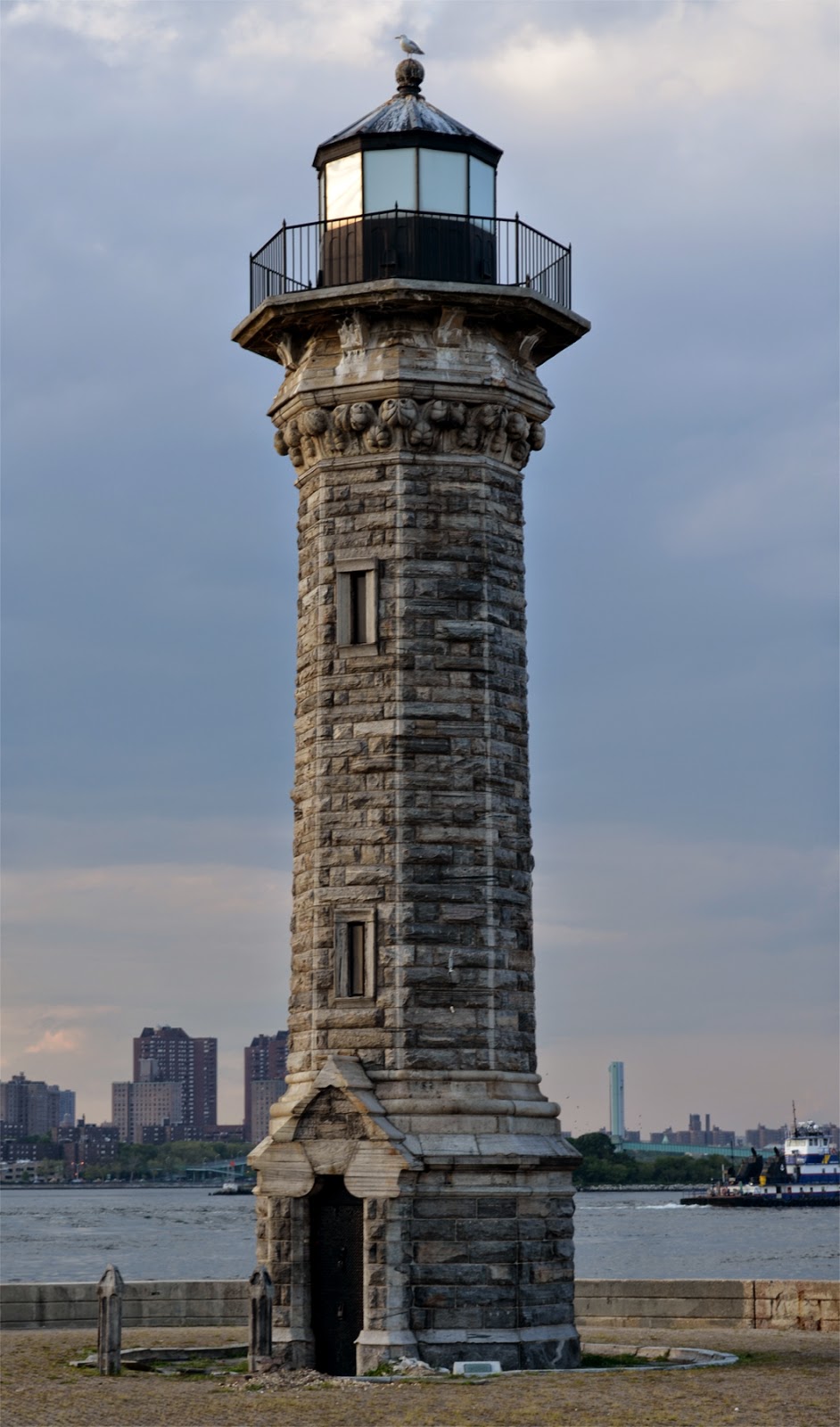 Then, it was a visit to Octagon Garden, the Chapel of the Good Shepard (built in 1889) and Octagon Park (which is where the New York City Lunatic Asylum, built in 1839, once stood).
After finding a few other interesting nooks… 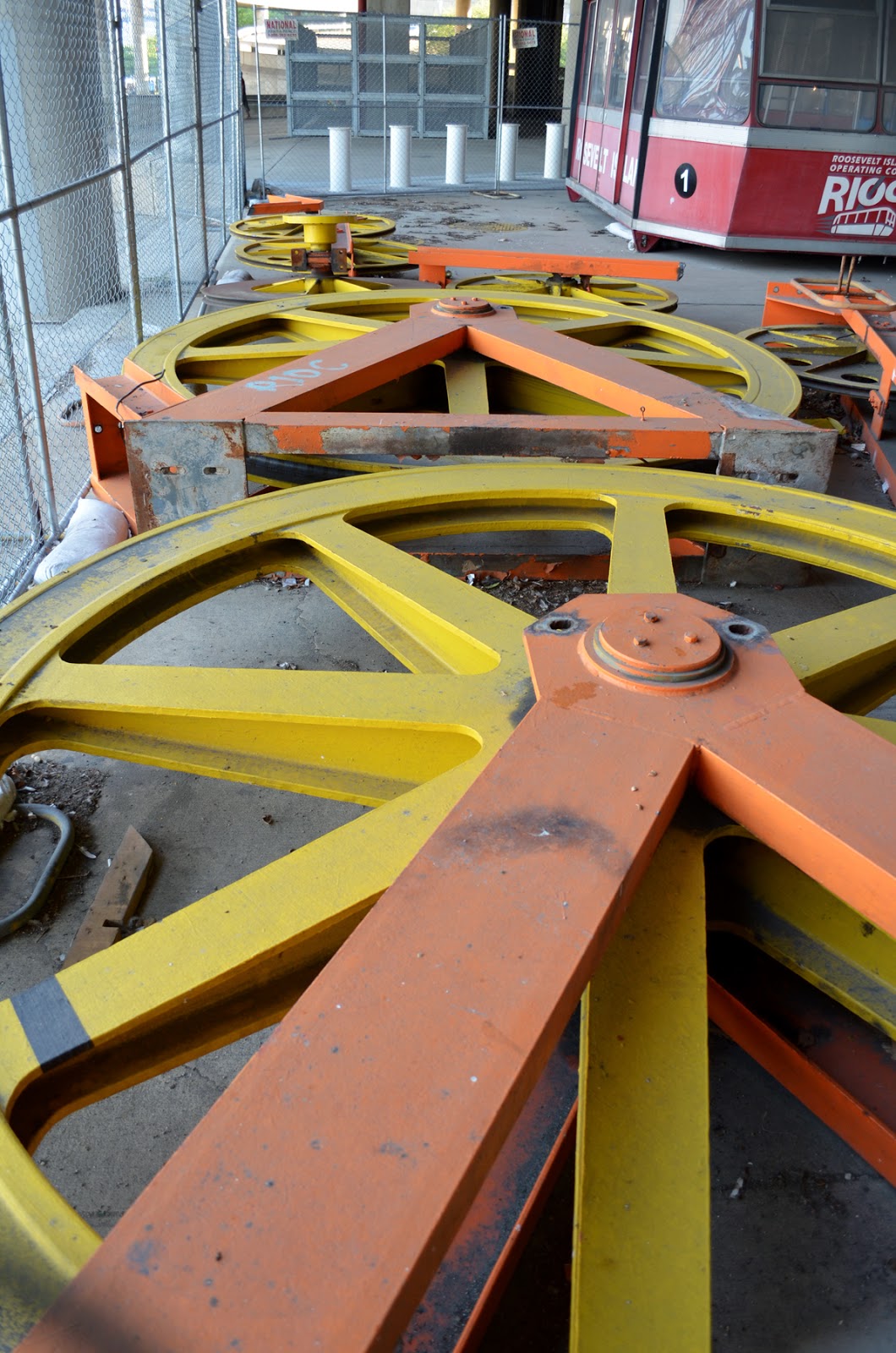 …I floated off on the air-tram, probably never to return. 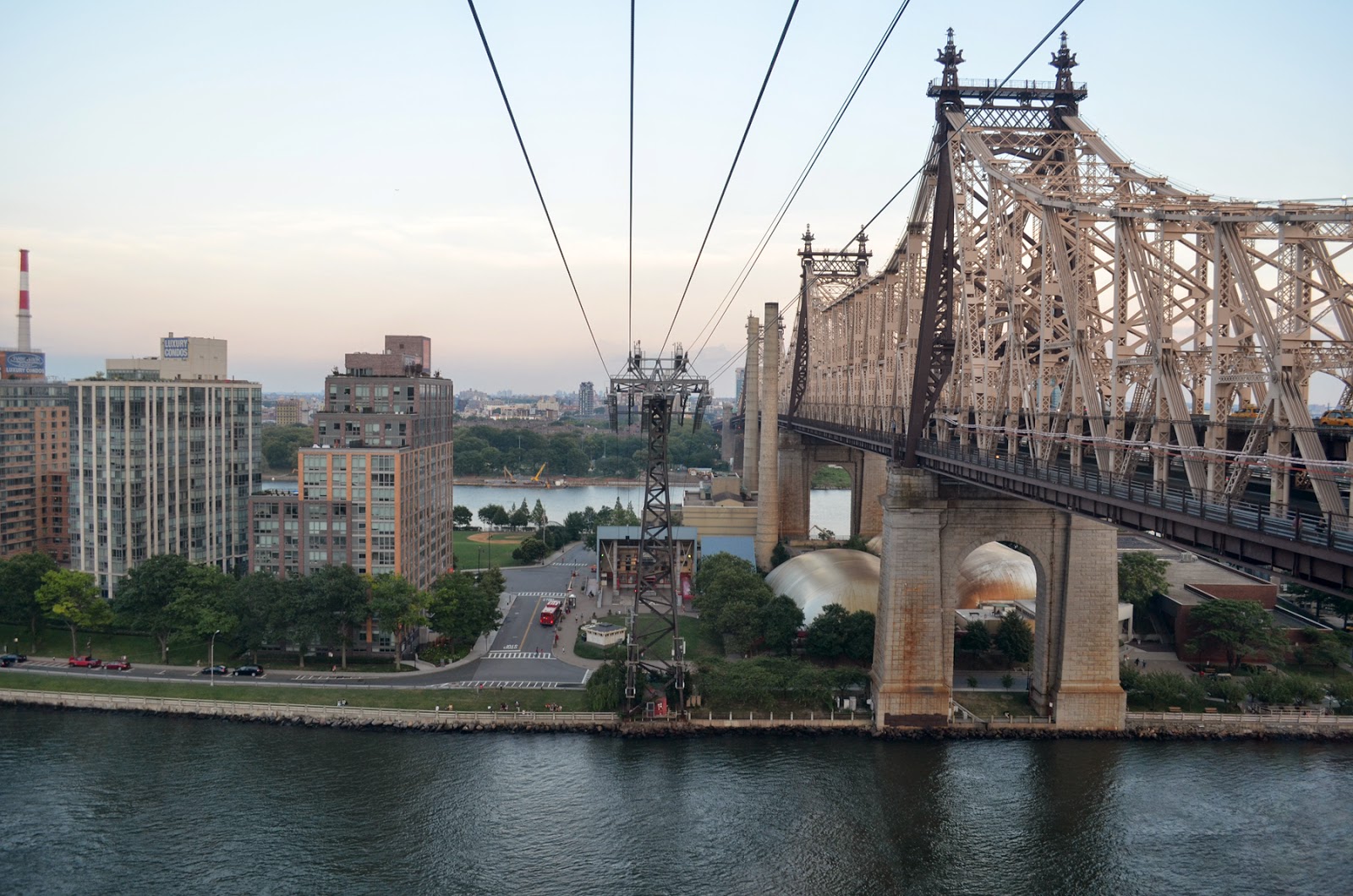 On the rooftop of a high rise, with the ominous name of Red Square (and located at 250 E Houston Street) in NYC’s Lower East Side, is quite an odd sight, even for those accustomed to the political swing of this place.
The monument is an 18’ statue of Vladimir Ilyich Ulyanov, also known to his comrades as Lenin. 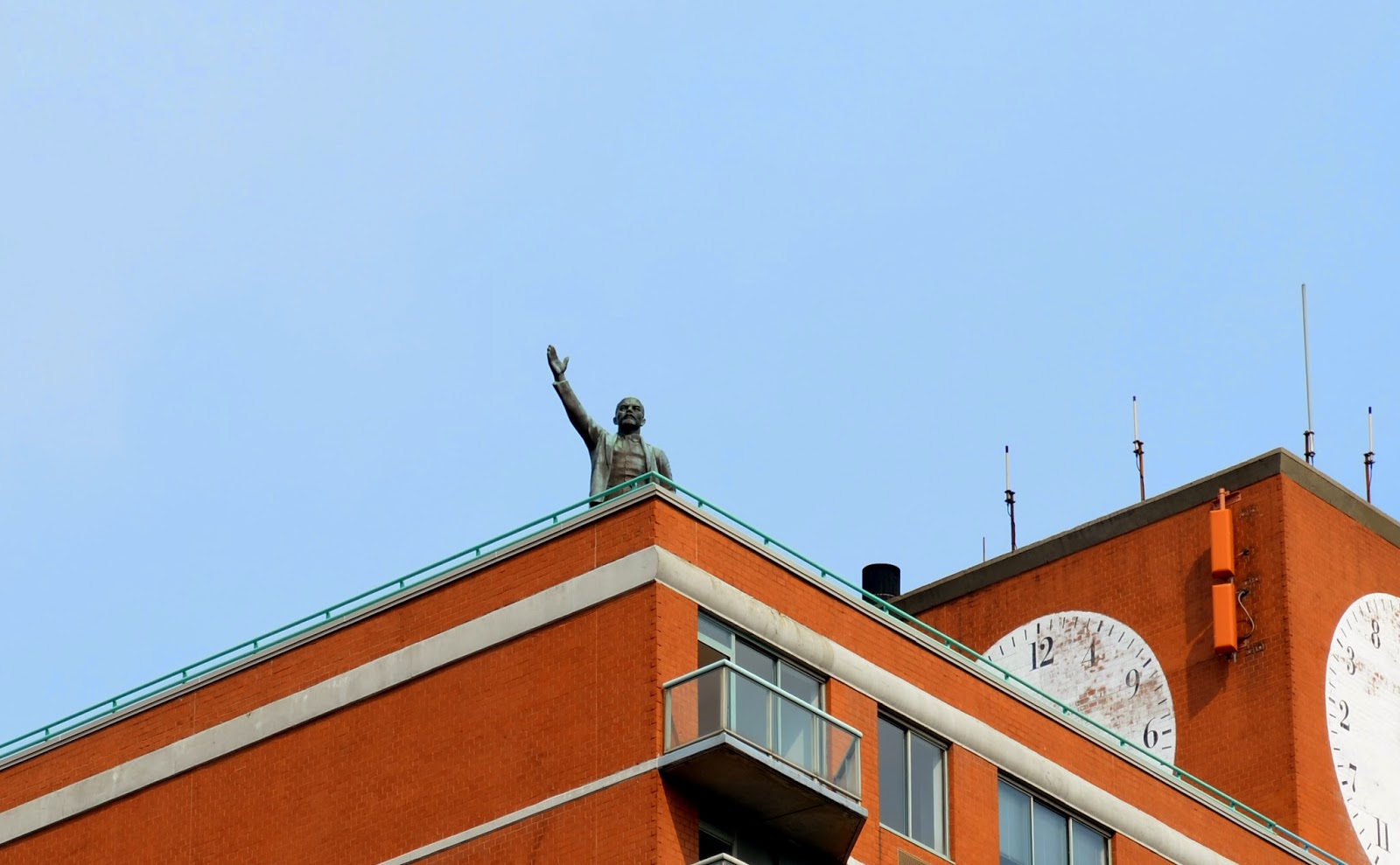 It is one of 23 found around the globe in non-Communist countries, and only one of four in the US (others include Las Vegas, Seattle and Atlantic City). 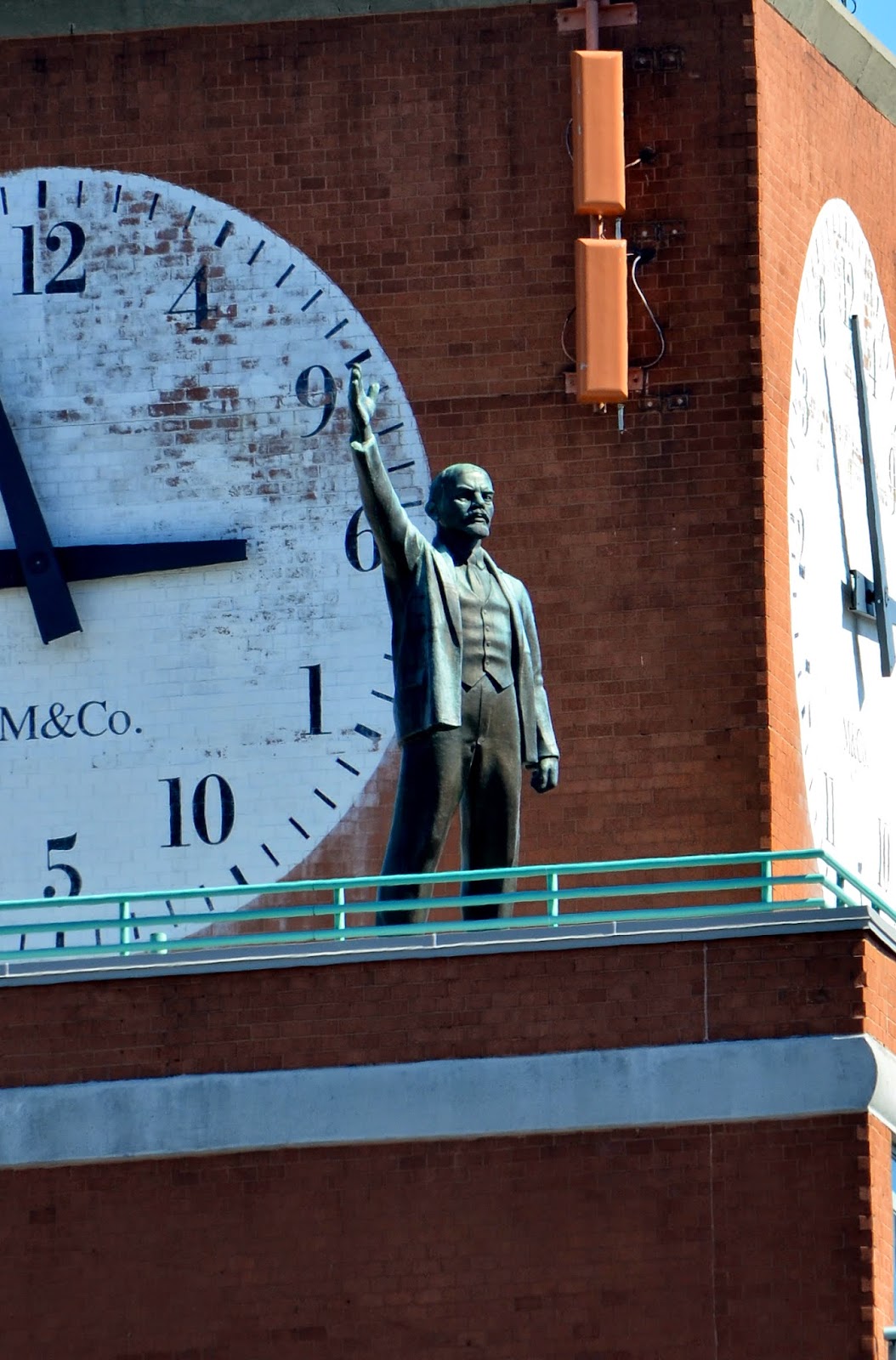 The artists was Yuri Gerasimov, who constructed eight statues in the 1980s, but when Communism fell they sat around hidden in his yard. In the early 1990s, the artist began to give them away, as well as sell them.
The developers of the property thought, since the building was red brick, and squared, they would call it: Red Square. They also, playing on fears in which many believe the area to be a breeding ground for Socialism, purchased the statue in 1994, and added it to the building, as well as New York City’s illustriously bizarre history. 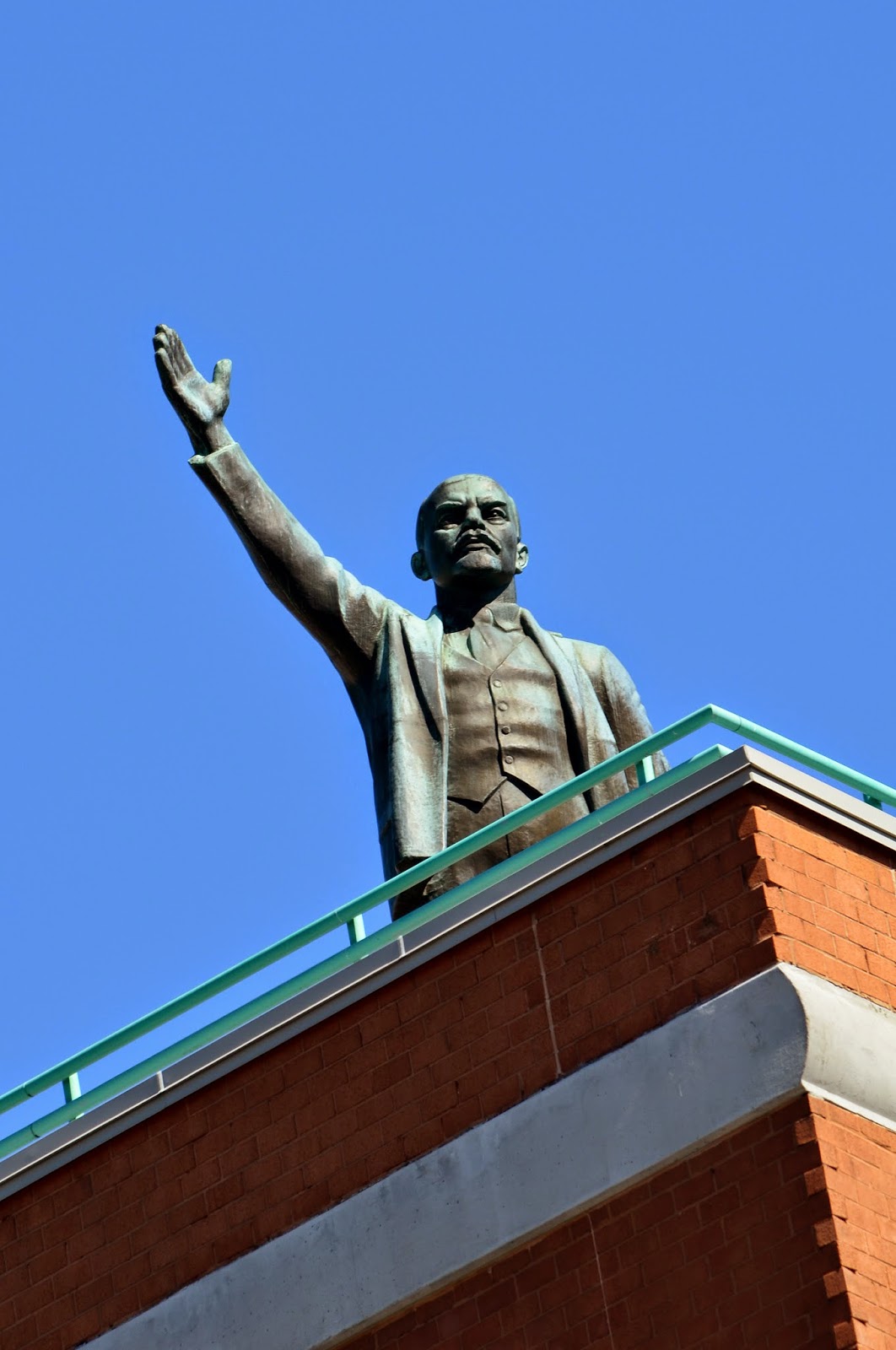