Since my last post ended just a block away, I thought I'd keep heading south on Bowery, until it ends into Chatham Square.
Before I get to the titular landmarks mentioned, I'd like to start at Confucius Plaza, which opened in 1975 to provide a limited-equity co-op for Chinese-Americans. The 44-story, brown brick skyscraper holds 750+ units, and all visitors are practically greeted by a bronze, 15ft (4.5m) statue of its namesake out front. 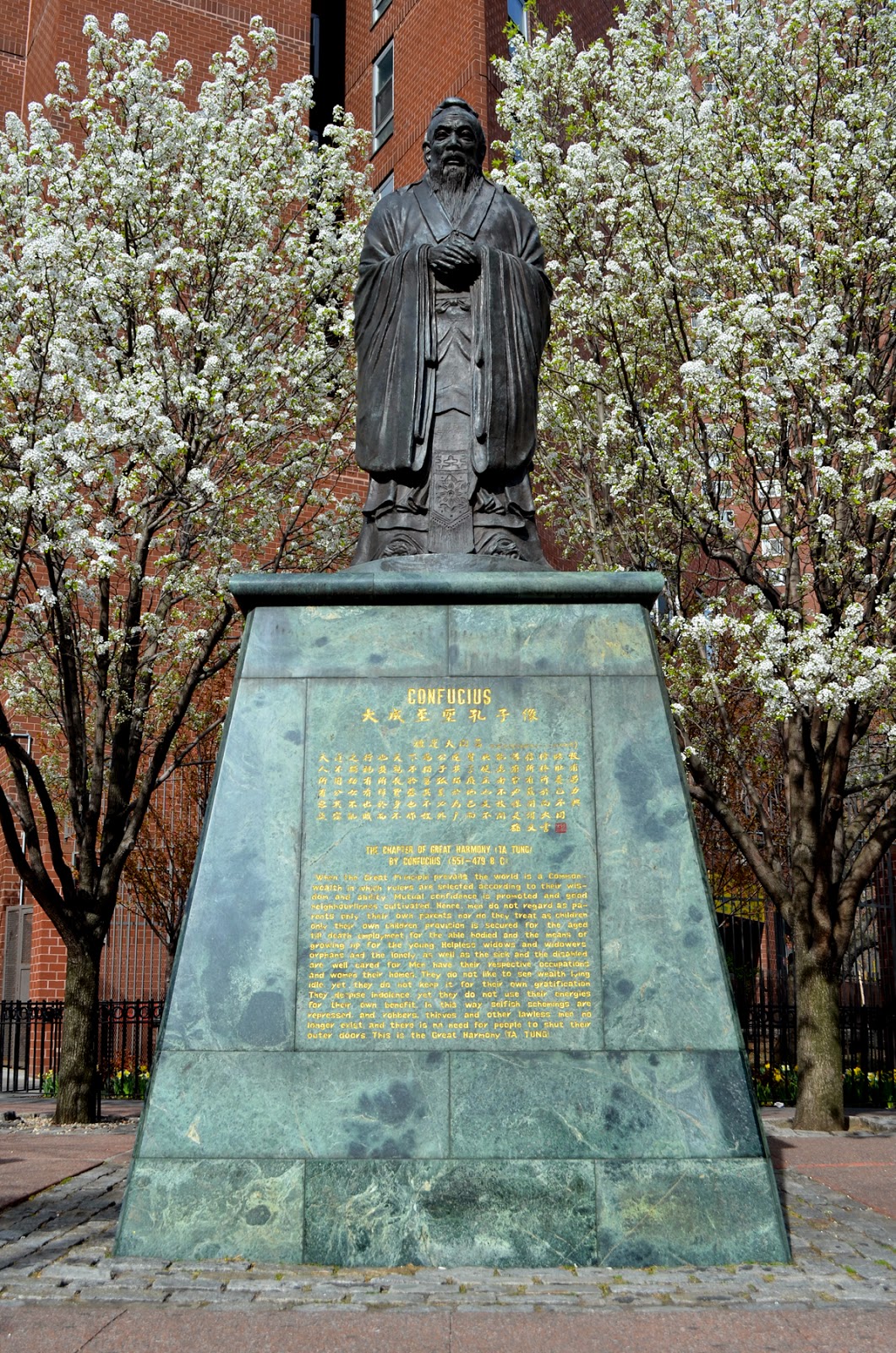 The building also houses a public school (Yung Wing Public School aka PS 124), as well as some stores, and a community center.
Interestingly enough, a segment of the Second Avenue Subway runs underneath the plaza. Though construction of the 8 mile (12k) tunnel under 2nd Ave has been going on, and off, since 1929, that part of the line was constructed around the same time as the high-rise. While called "The Line That Time Forgot", it is set to open December of 2016, and will run the T train.
Anyhow, as one heads further south one block, you'll come along Chatham Square (which is also also called Kimlau Square). Named after First Earl of Chatham, and Prime Minister of Great Britain before the American Revolution, William Pitt, the park holds two monuments.
First, is the Kimlau Memorial Arch, which was set up in 1961 by the American Legion in honor of those of Chinese ancestry who have died serving in the U.S. armed forces, and named after Lt. Benjamin Ralph Kimlau, who was shot down over Los Negros Island during WWII. The stele's calligraphy was designed by acclaimed poet Yu Youren.
The second monument is to Chinese scholar Lin Zexu, which is marked to: 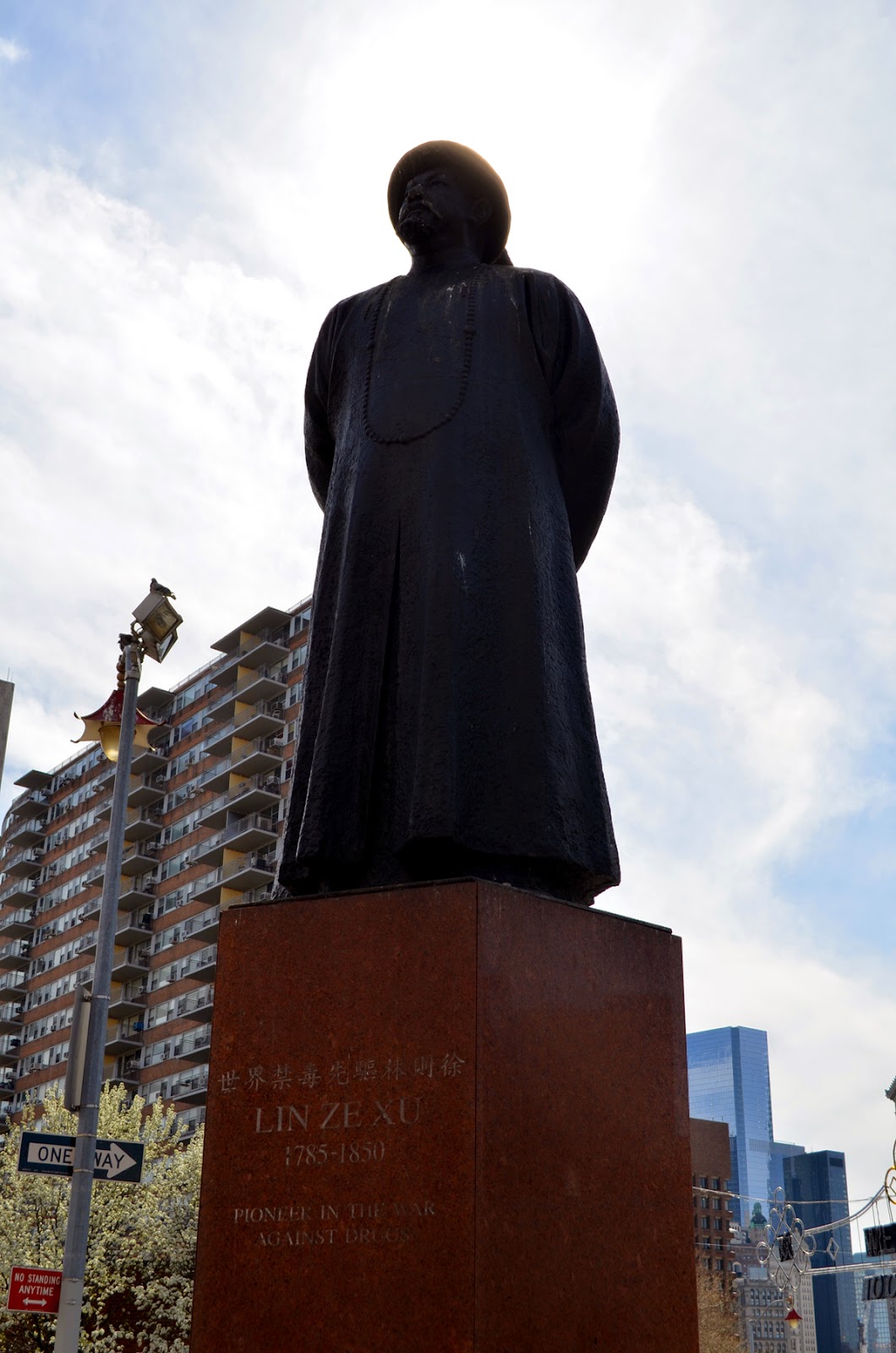 Lin Zexu, whose courtesy name is Yuanfu, was an official of the Qing dynasty. It is believed his moral conflict against opium was the impetus behind China's attempt to abolish trade with the British, which began the First Opium War (1839 - 1842).
At first, the Daoguang emperor approved of Lin Zexu's policies, but later damned him when China began to lose the war. After being scapegoated, he was exiled to the remote region of Xinjiang, but in 1847 become the Governor-General of the Yunnan province.
He died in 1850 while on route to help put down the Taiping Rebellion, but is remembered every June 3rd, known as Anti-Smoking Day, marking the day in 1839 where he confiscated 2.5 million lbs (1.2 million kilos) of illegal opium, which took 23 days to burn it all. 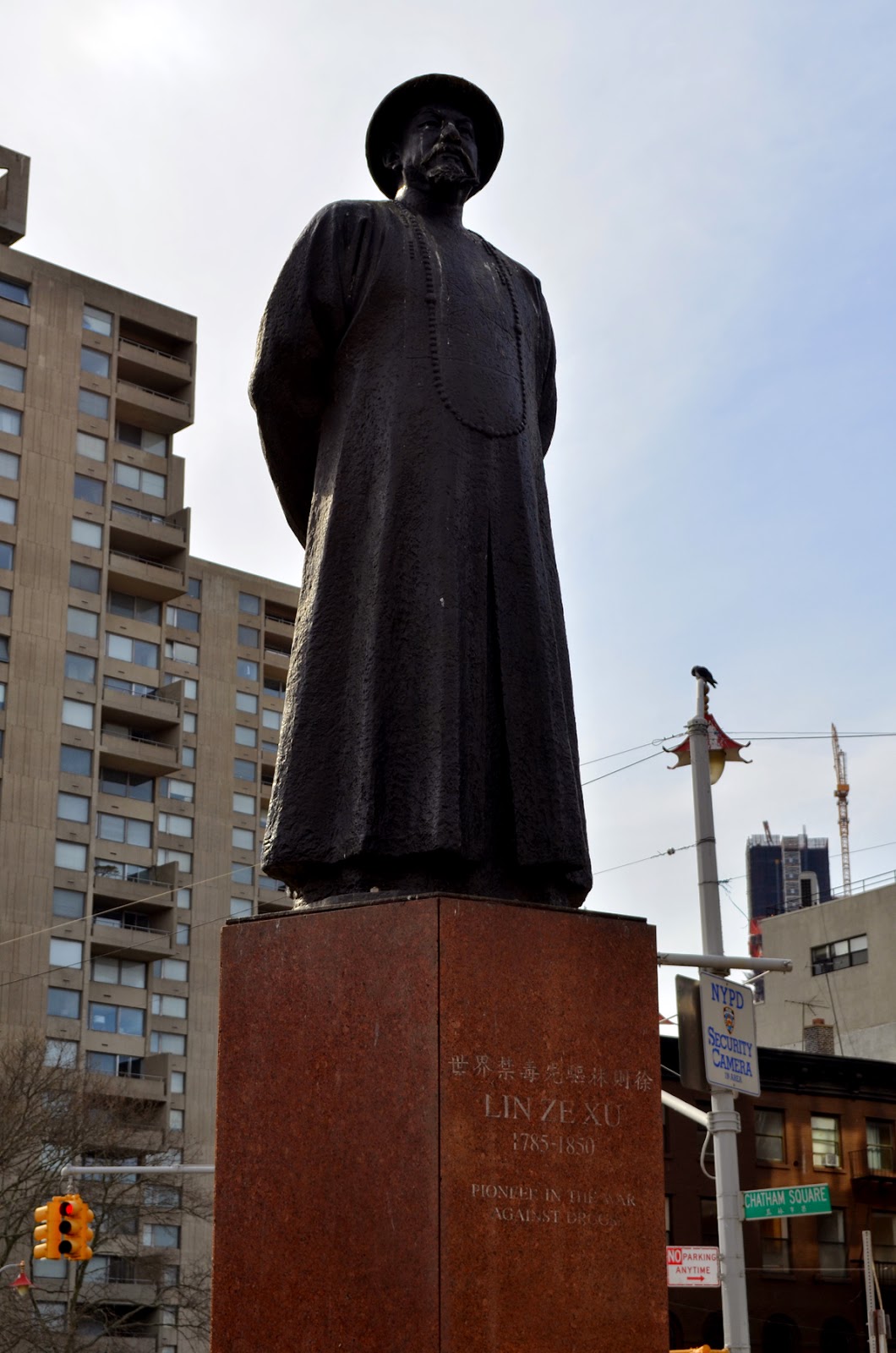 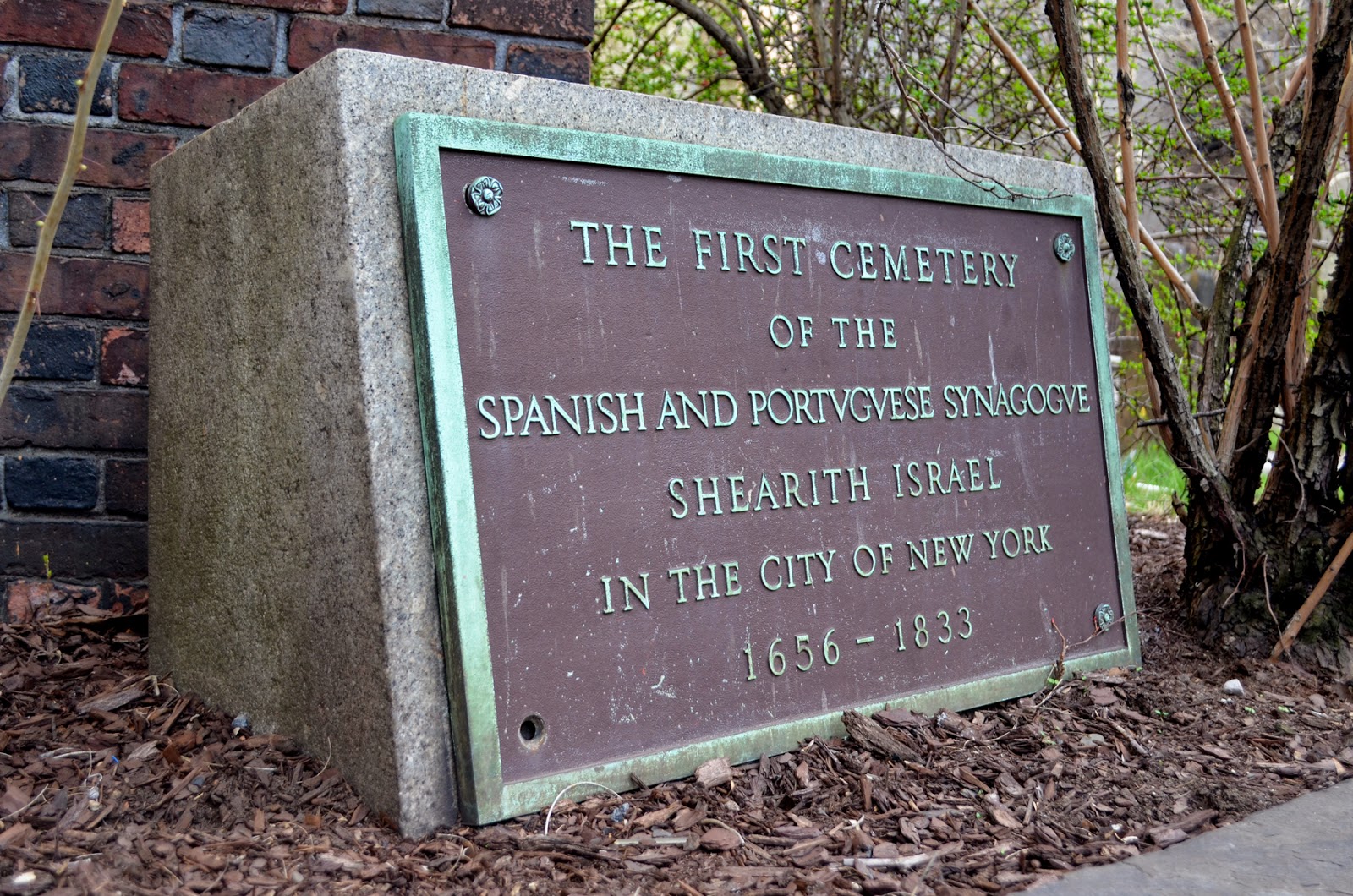 This grave site is not only the first Jewish cemetery in all the Unites States, it is also the only structure left in Manhattan from the 1600s. 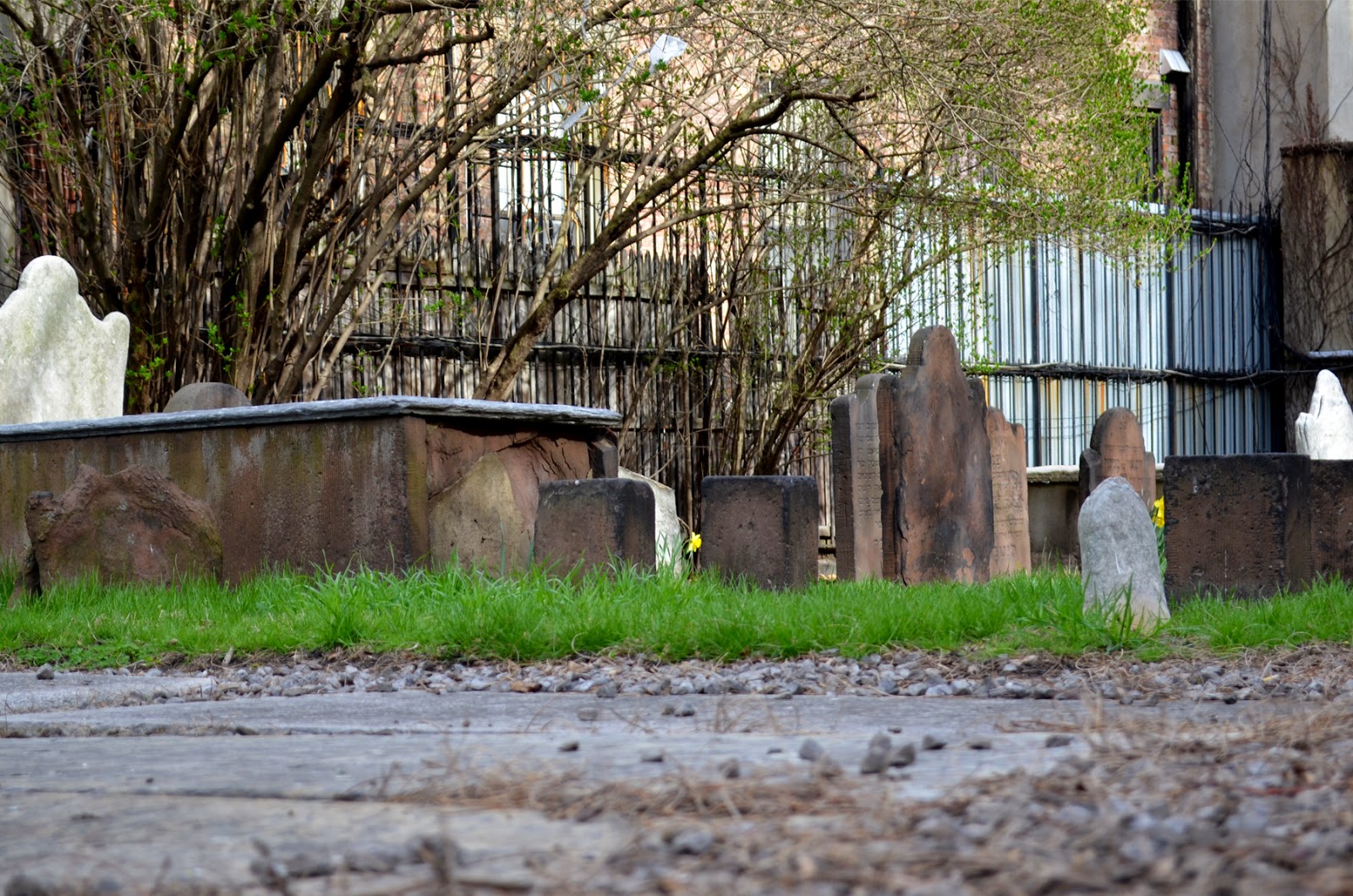 At the time the ground was first consecrated to inter bodies, 1656, the area wasn't even considered part of the city, as it was outside the bounds of New Amsterdam - well before it became New York in 1664.
While many of the graves are lost to construction, the small area that remains was made a landmark in 1903 by the American Scenic and Historic Preservation Society, a group which - strangely enough - dissolved in 1979.
Posted by A156 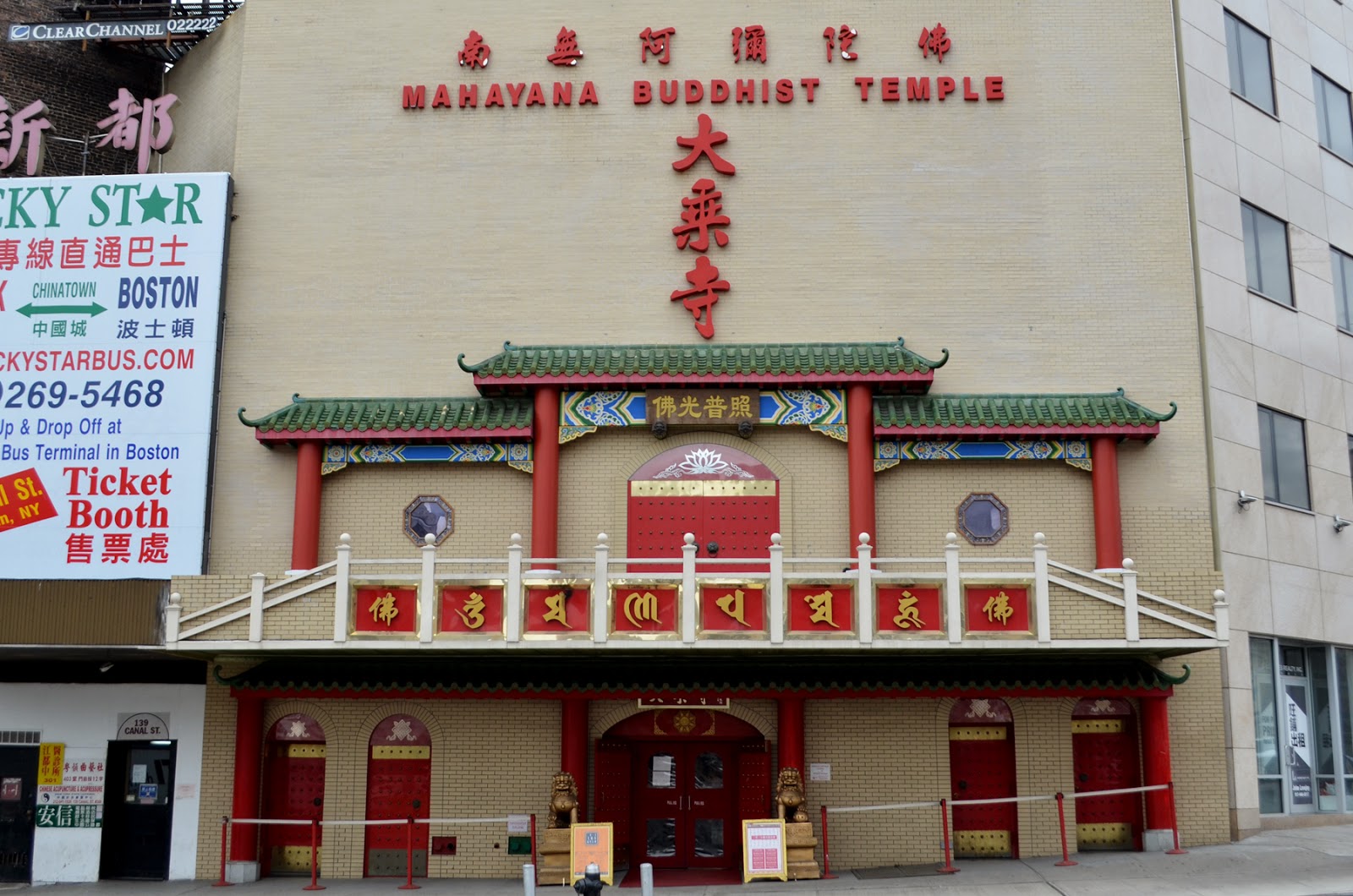 Where there once was a canvas screen a thousand freaks freaked to, now sits a huge, golden Buddha. The statue is 16ft (5m) high, and is hollow within. 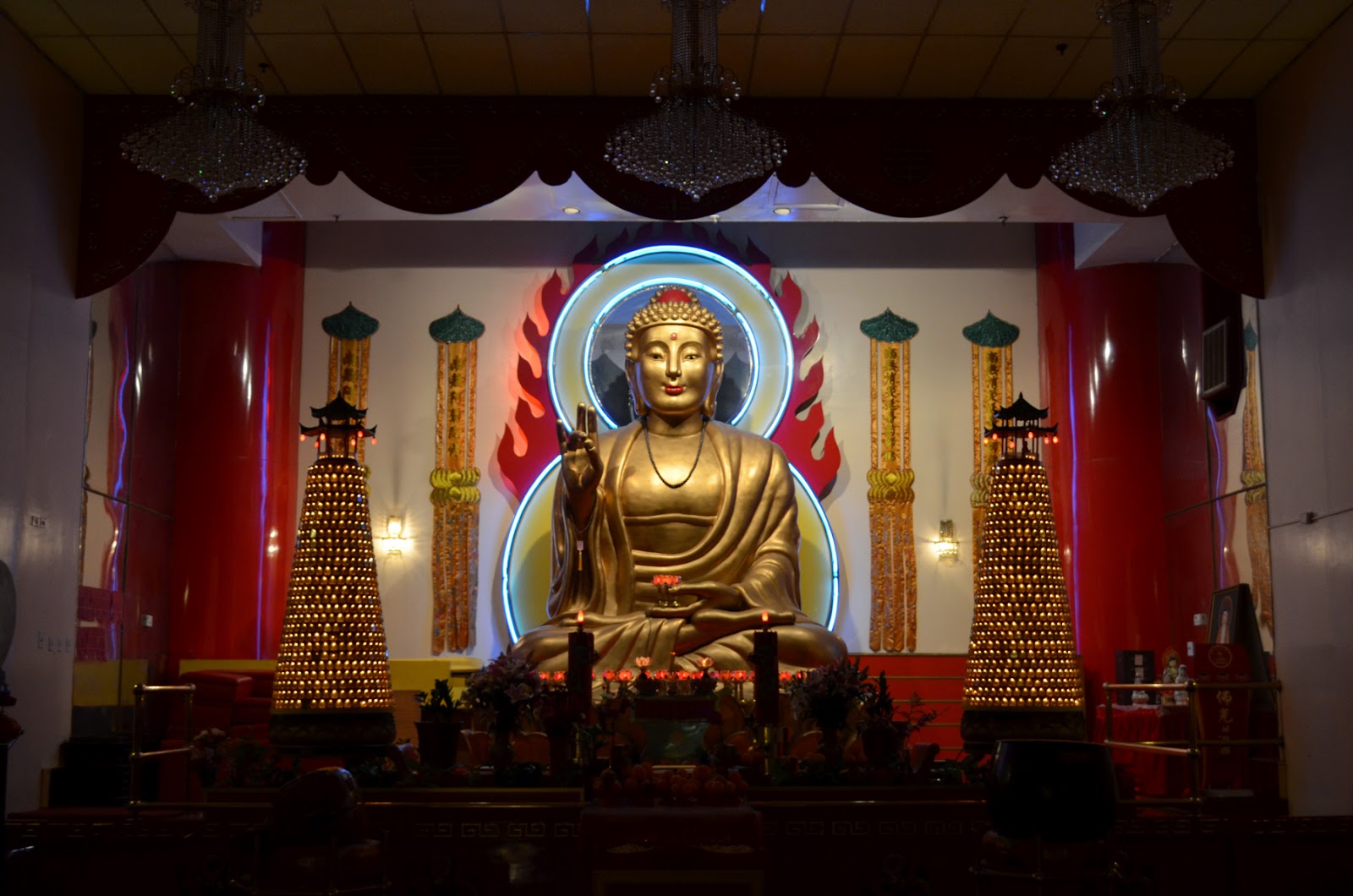 Along the walls of the main hall are lithographs depicting the Buddha's history and deeds, as well as ritual drums and instruments.
If you visit, be careful where you point your camera, as photos are not allowed in certain areas, and of certain religious objects and offerings.
After you've donated a buck, pick your fortune from the stacks of yellow bundles found throughout the place, and head a few blocks south to the corner of Bowery and Pell Street to see the Edward Mooney house. 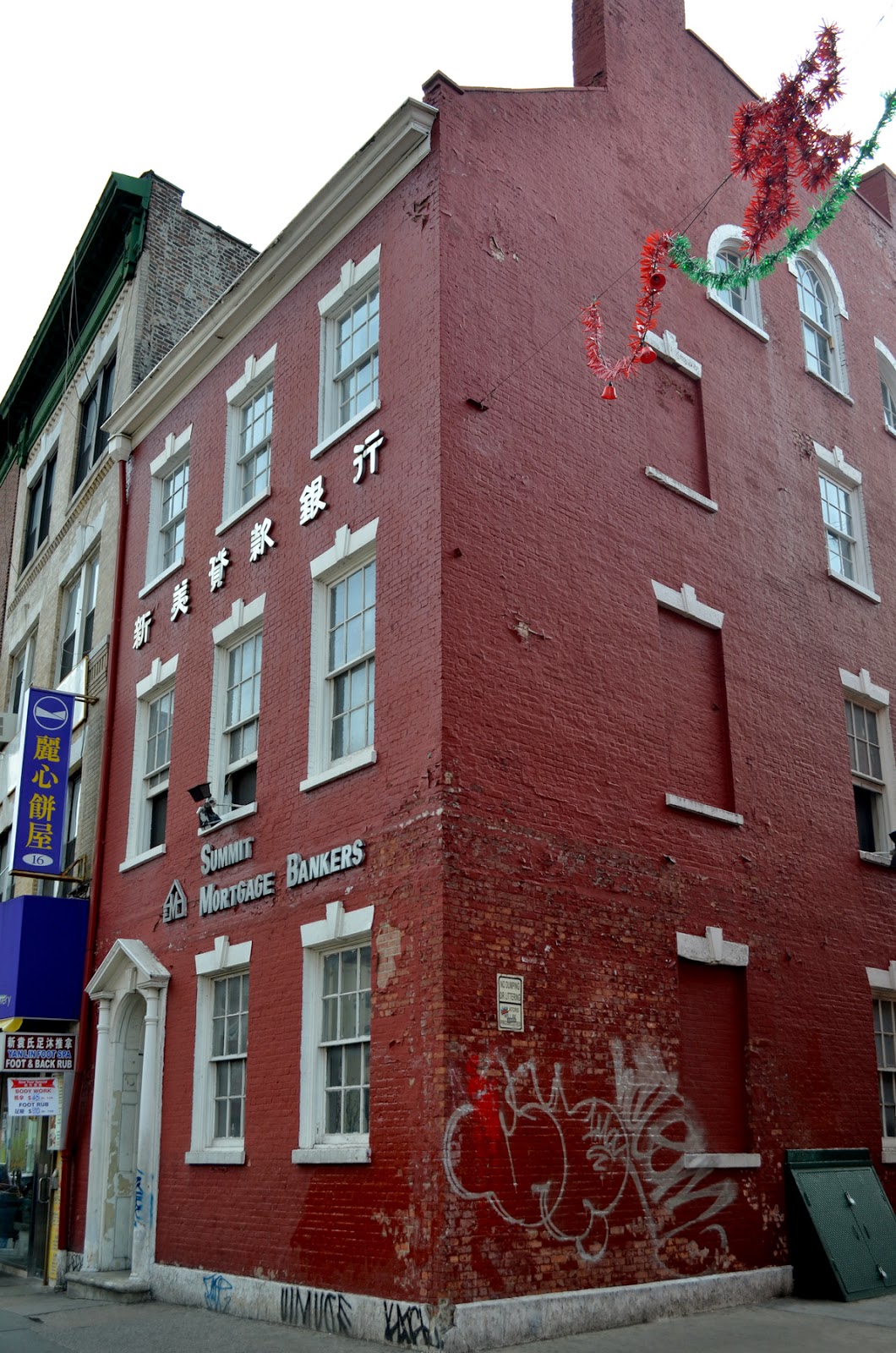 Finished in 1789, it is now Manhattan's oldest row house still standing.
The home was constructed by affluent butcher Edward Mooney, on land confiscated from British Loyalist James De Lancey, so as to be near the slaughterhouses where he made his fortune. After his death in 1800, the joint was passed from buyer to buyer, one of which extended the structure in 1807. Since that time, the building had functioned as a saloon, hotel and even a brothel, but is now a bank. 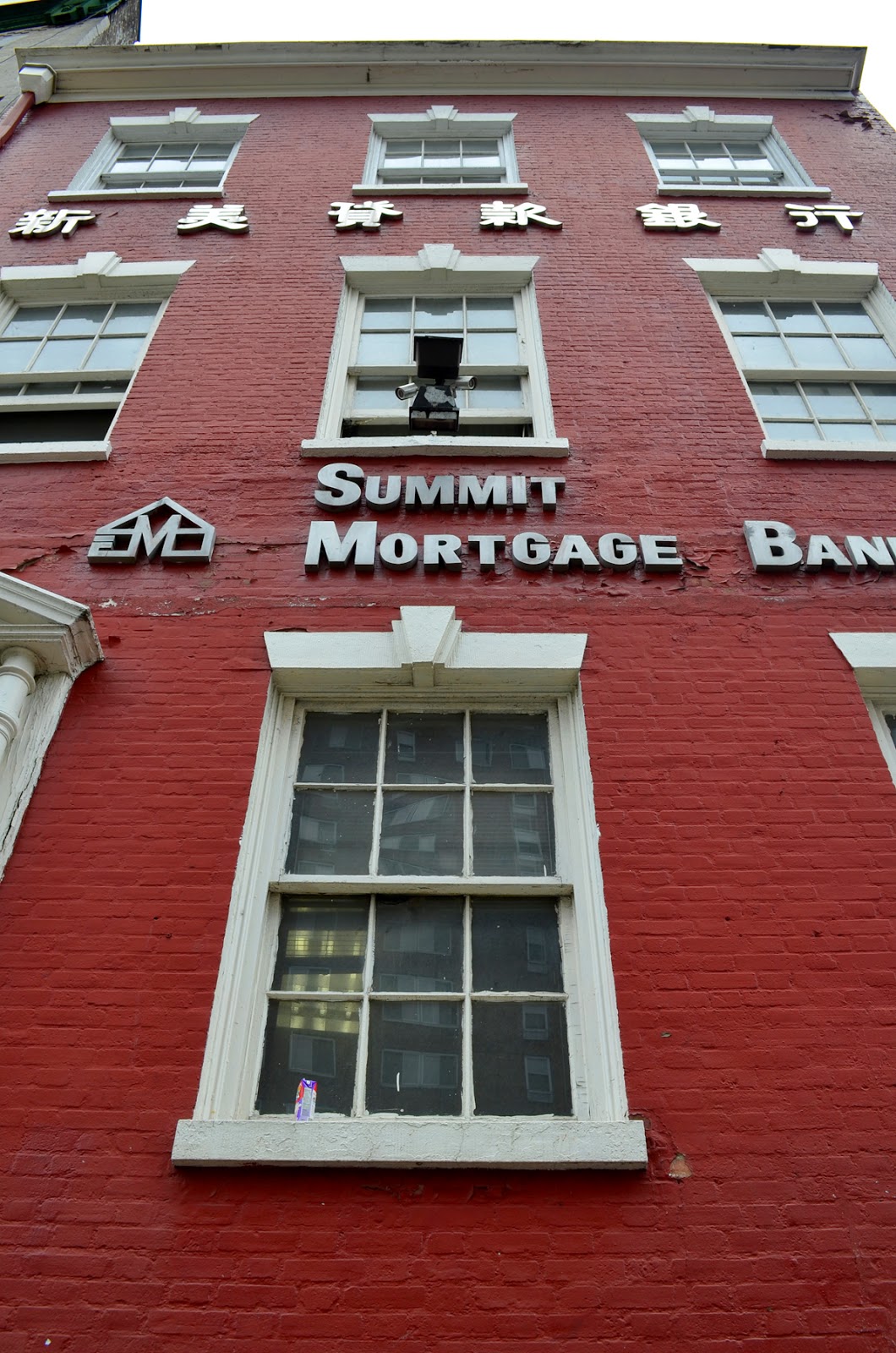 The residence was made a landmark in 1966, and entered into the National Register of Historic Places in 1976.
Posted by A156

In Manhattan, all along West 22nd Street, between 10th and 11th Avenues, is an oddity of an art project. 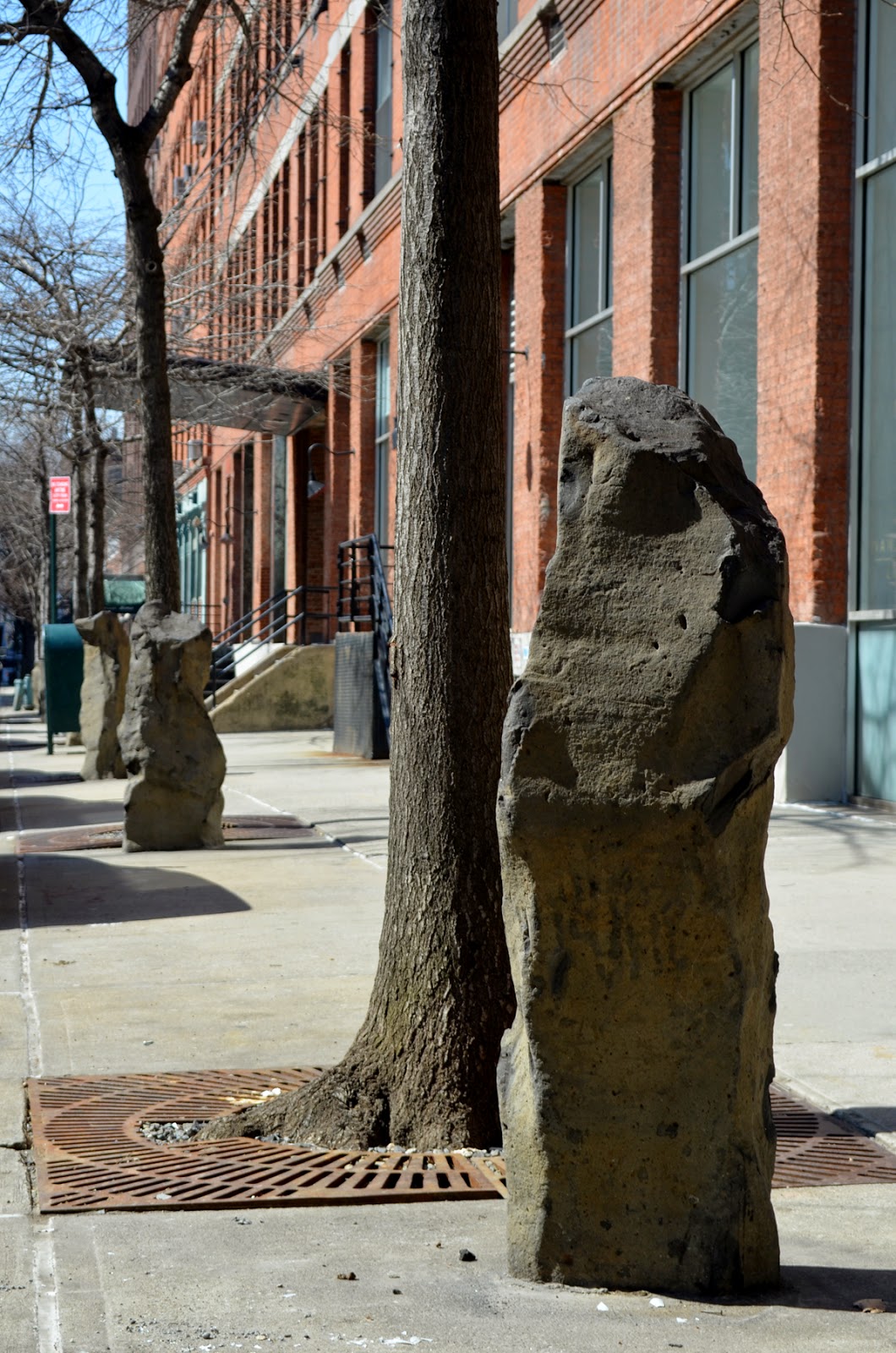 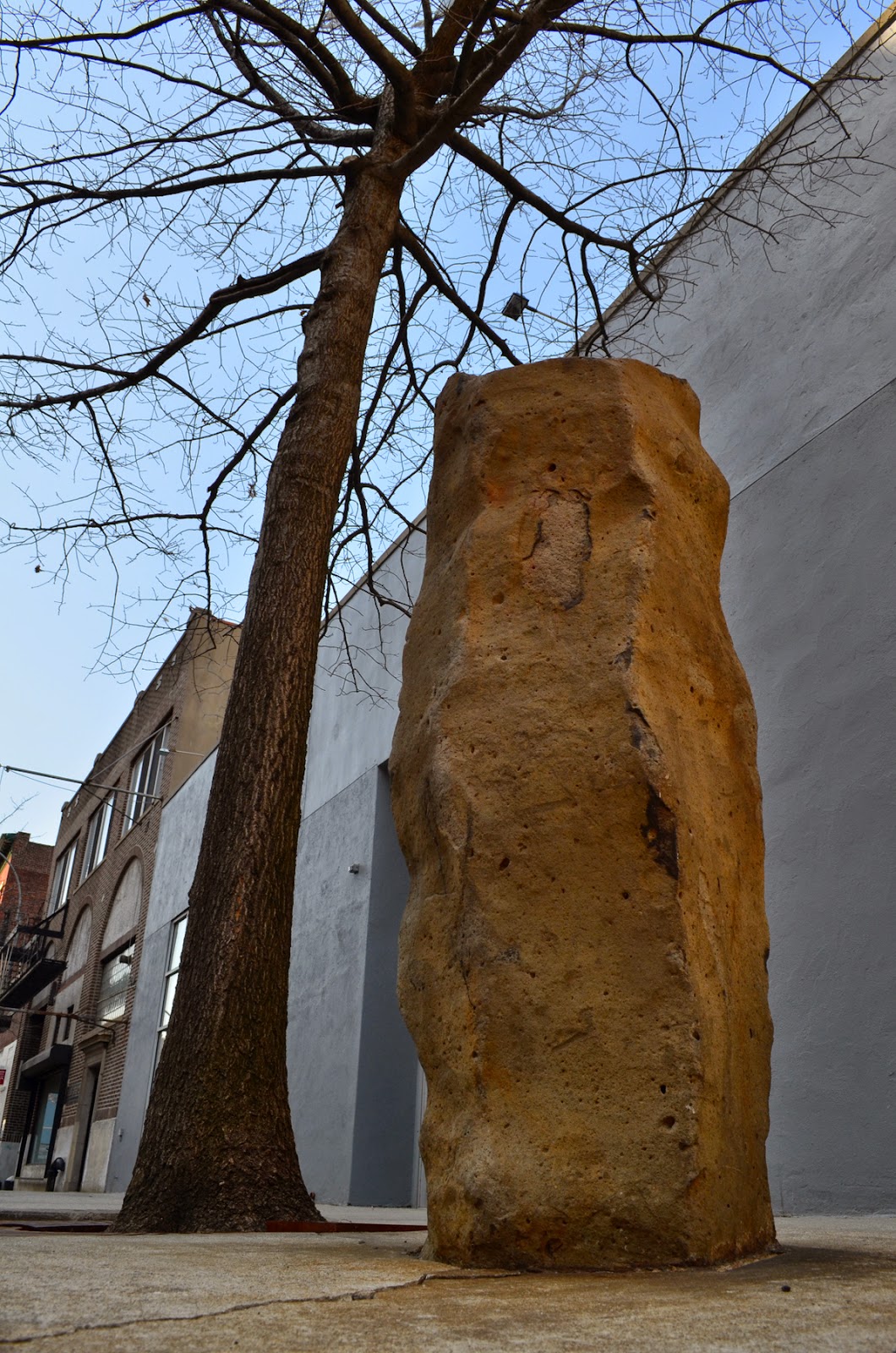 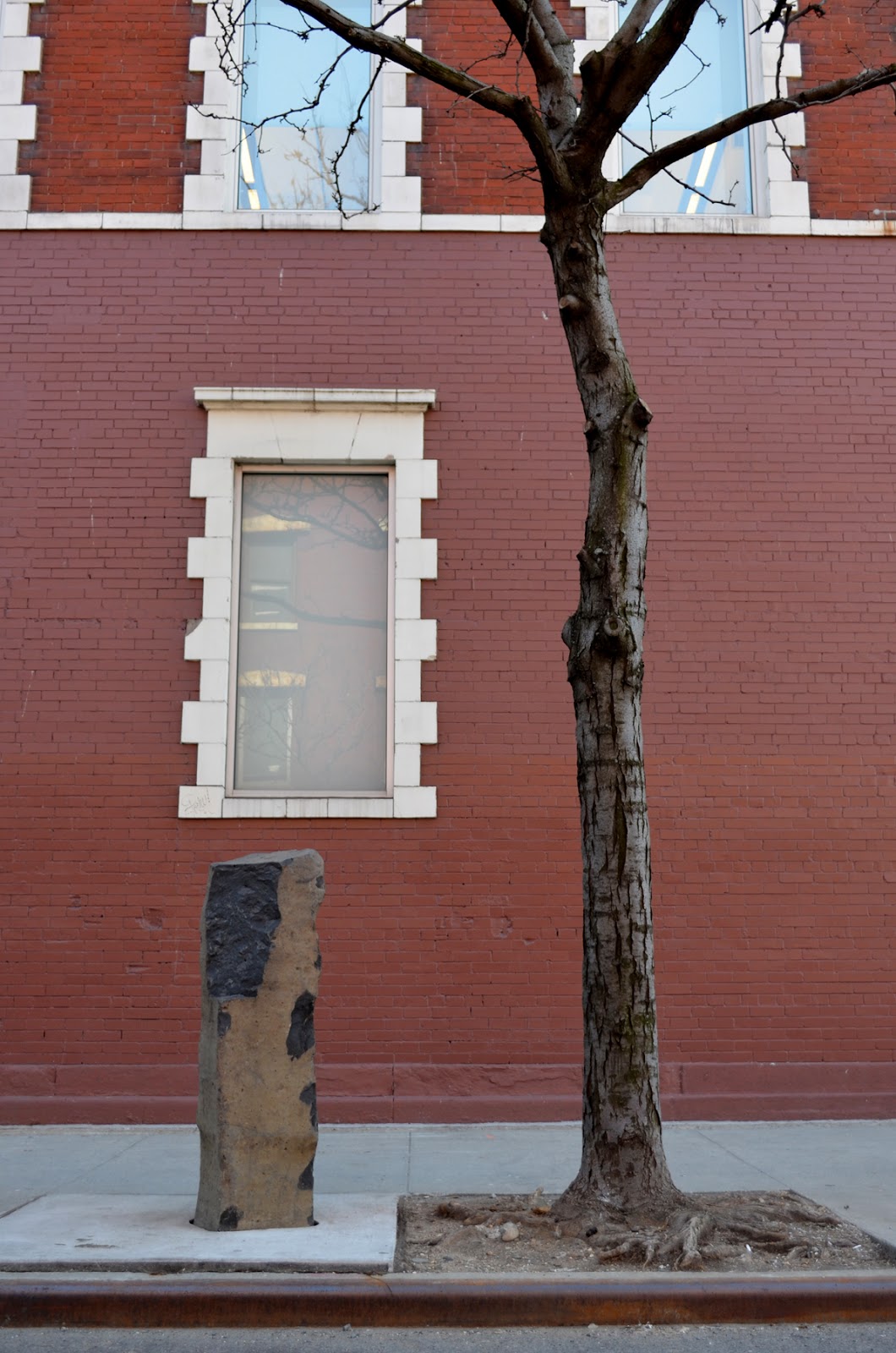 This piece was first presented in 1982 at dOCUMENTA No. 7 - a contemporary art show held every 5 years in Kassel, Germany. In response to today's urbanization, the work has volunteers planting 7000 trees, each buddied up with a large basalt stone. 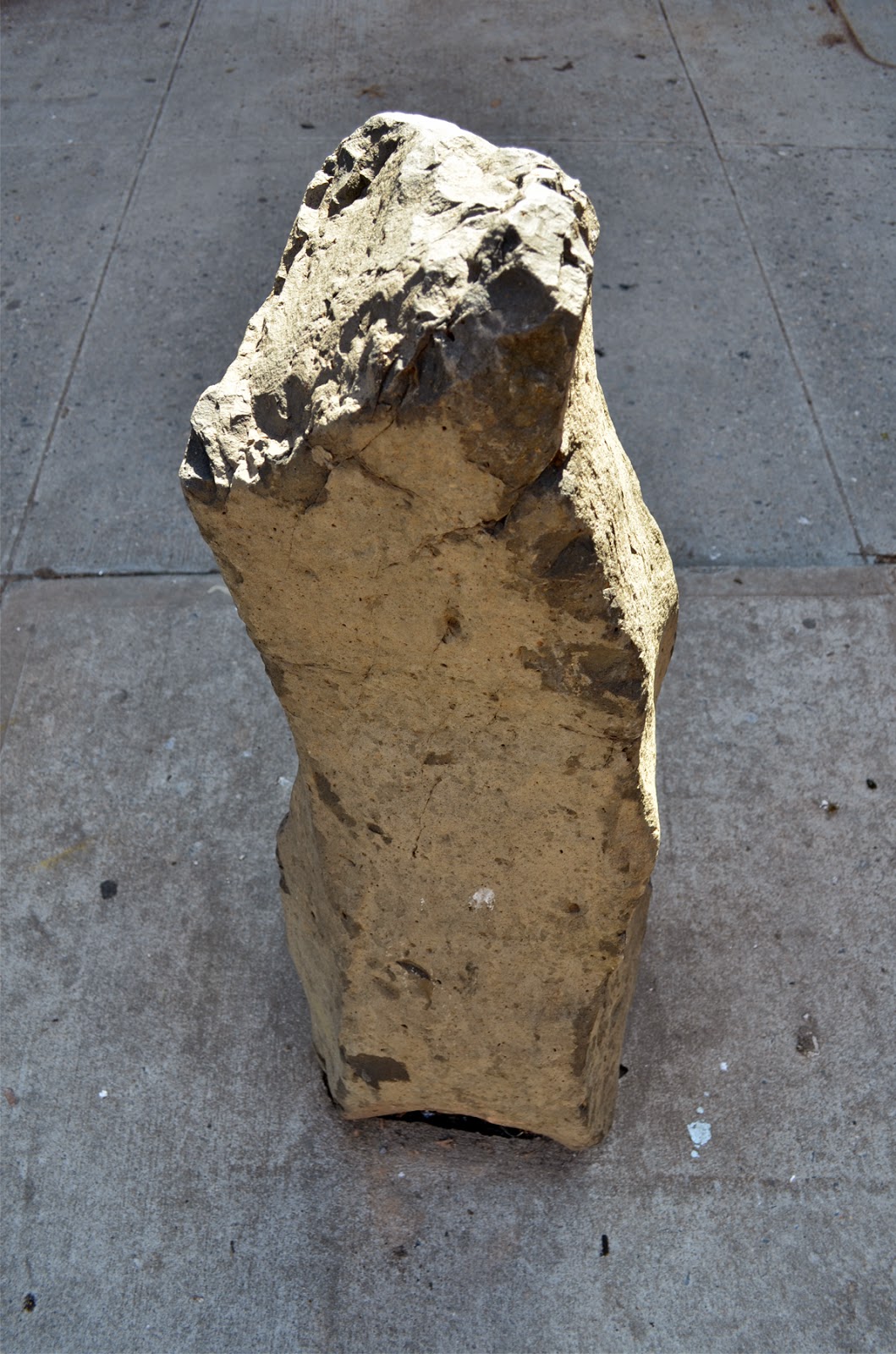 The work was inspired by Guy Debord and the Situationist International's Theses on Traffic (read that here), which was first published in Internationale Situationniste, issue #3, in 1959. 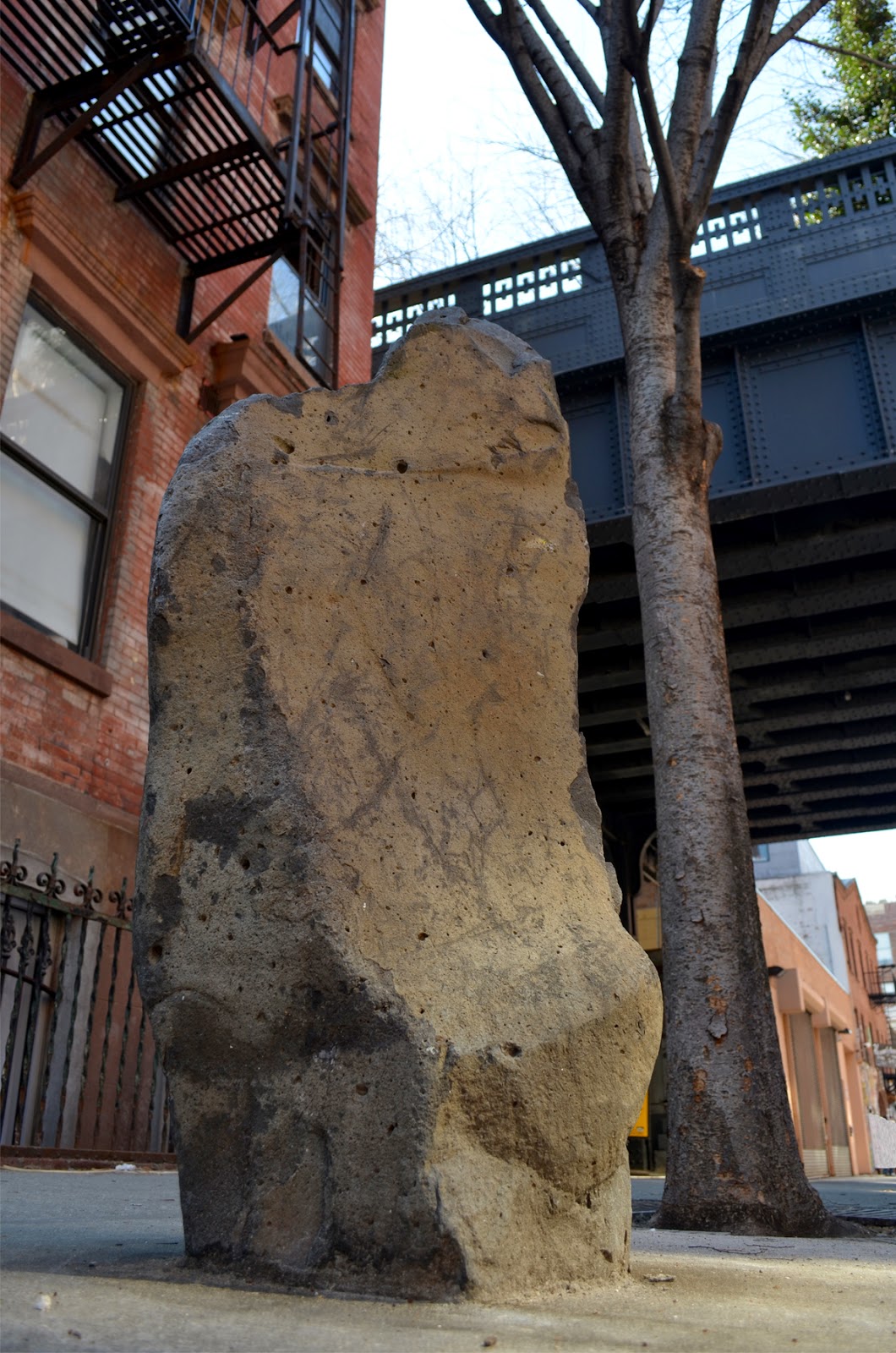 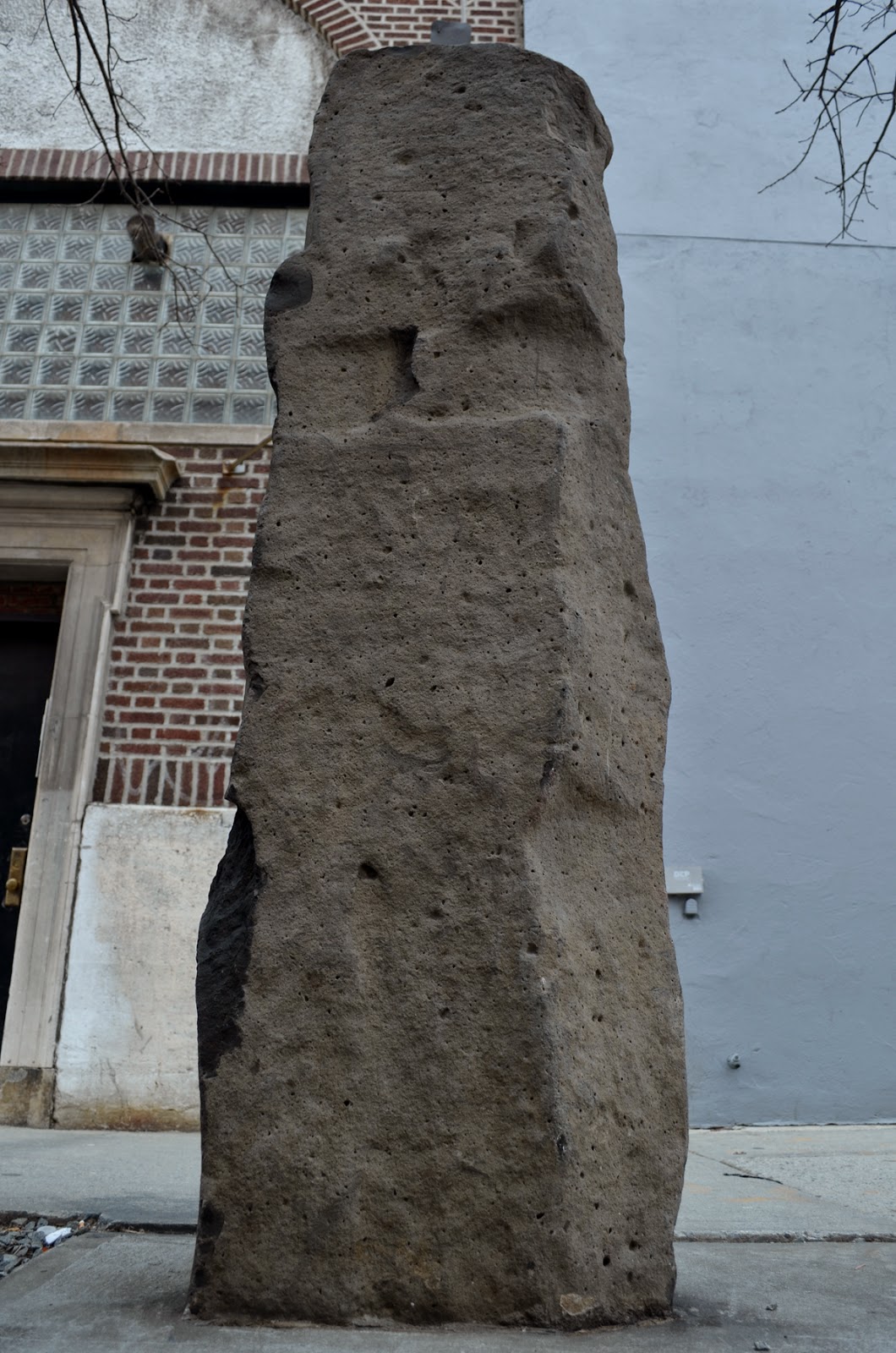 The 7000 Oaks project in New York City was funded by The Dia Art Foundation, and was first installed in 1988, with only five trees (Oak, Bradford Pear, Gingko, Sycamore, and Linden). In 1996, eighteen new trees were added (including the aforementioned, as well as Pin Oak, Elm Honey Locust, and Red Oak). 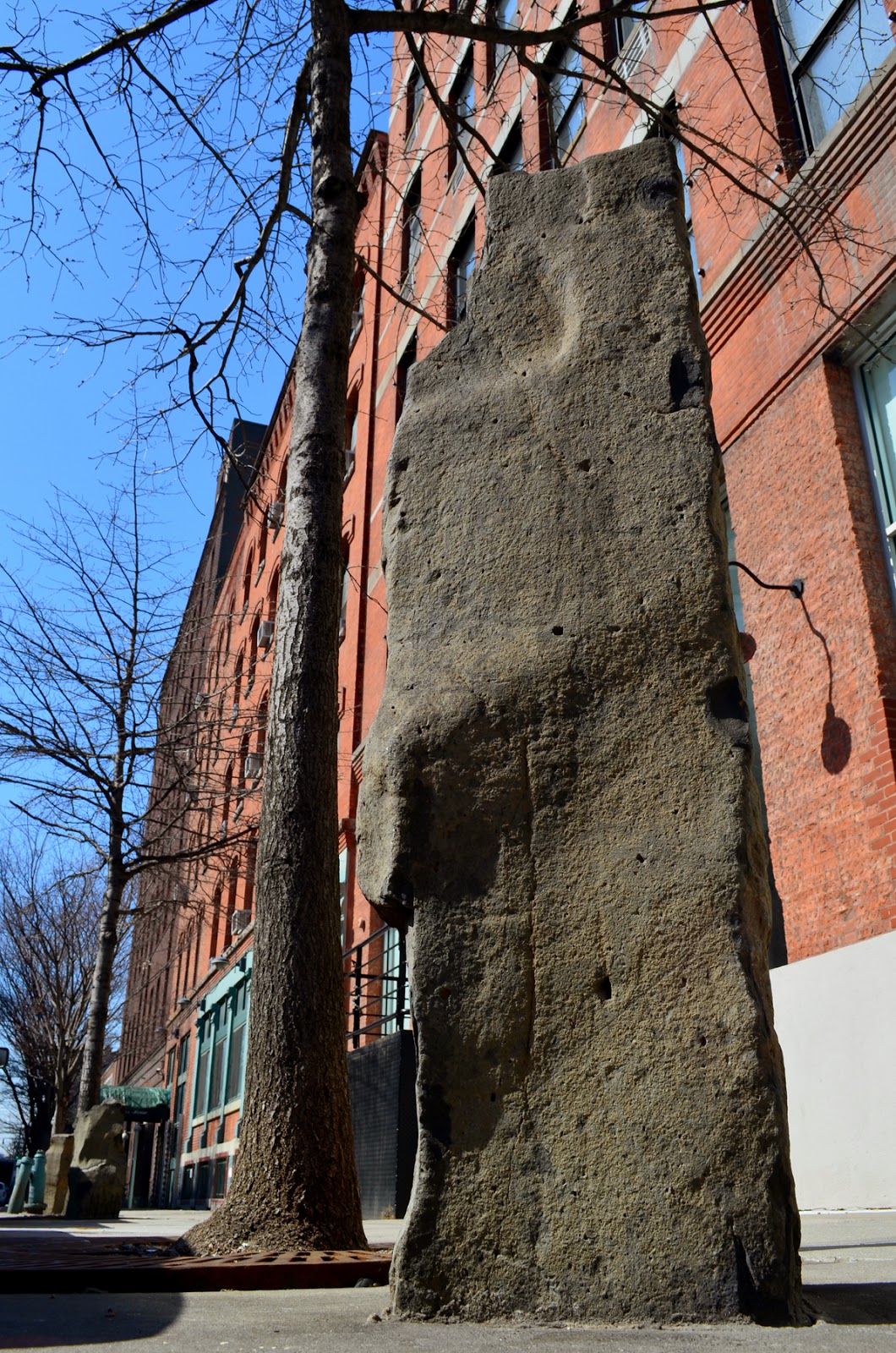 If you find yourself in the area to check these out, also take a walk down High Line Park, which is a 1.45-mile-long (2.33 km) garden park, created using a section of New York Central Railroad's West Side Line. 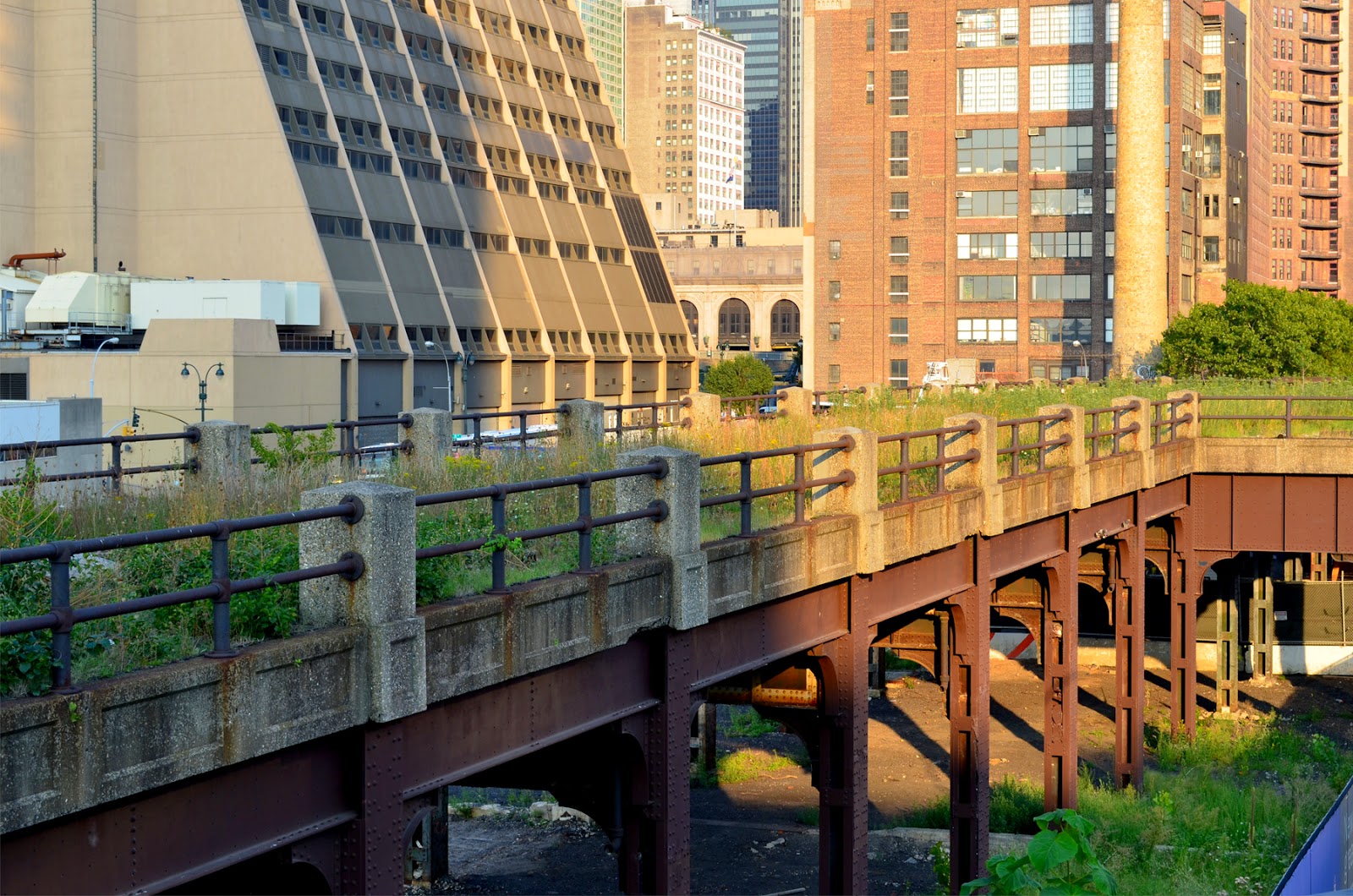 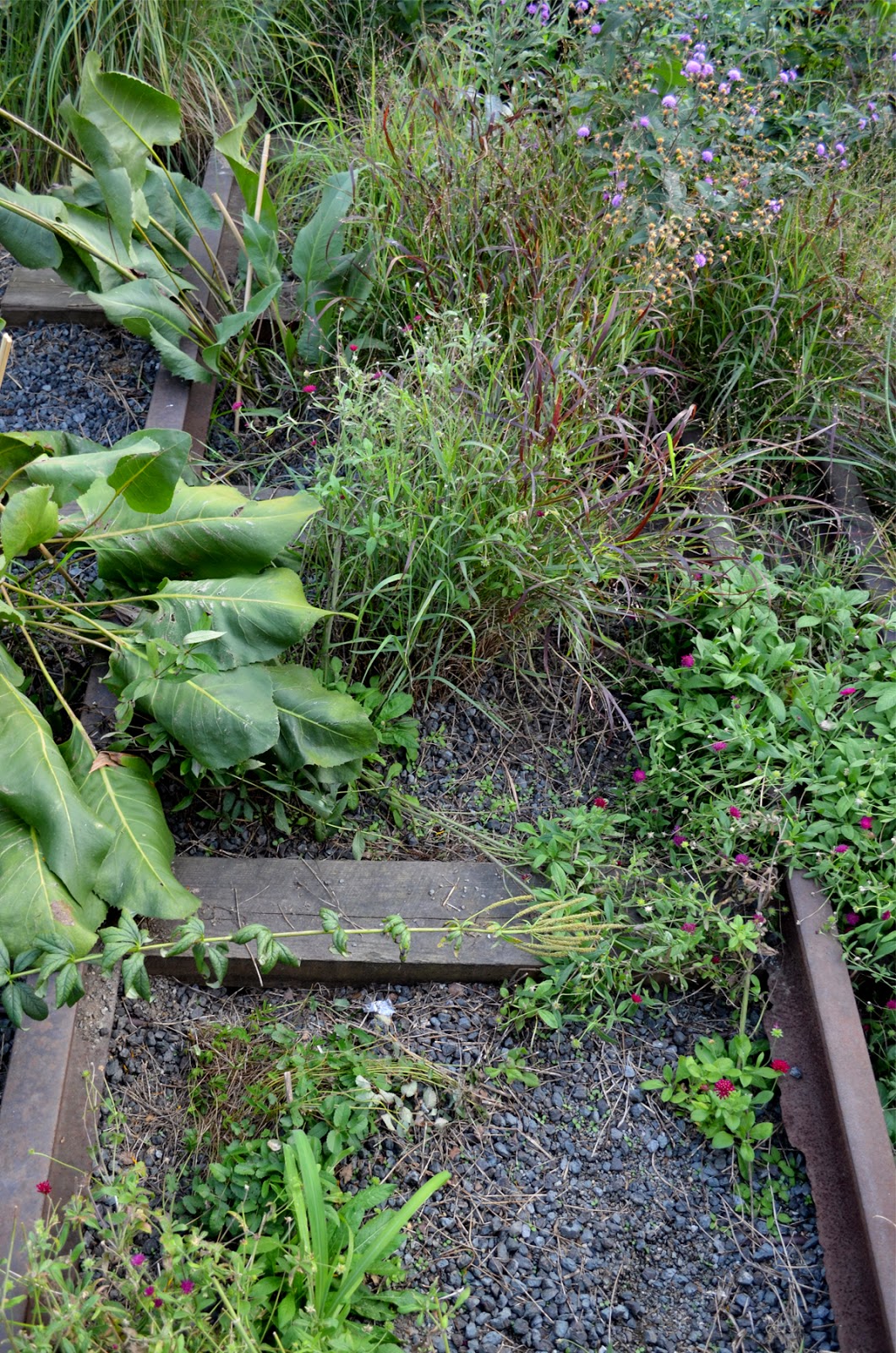 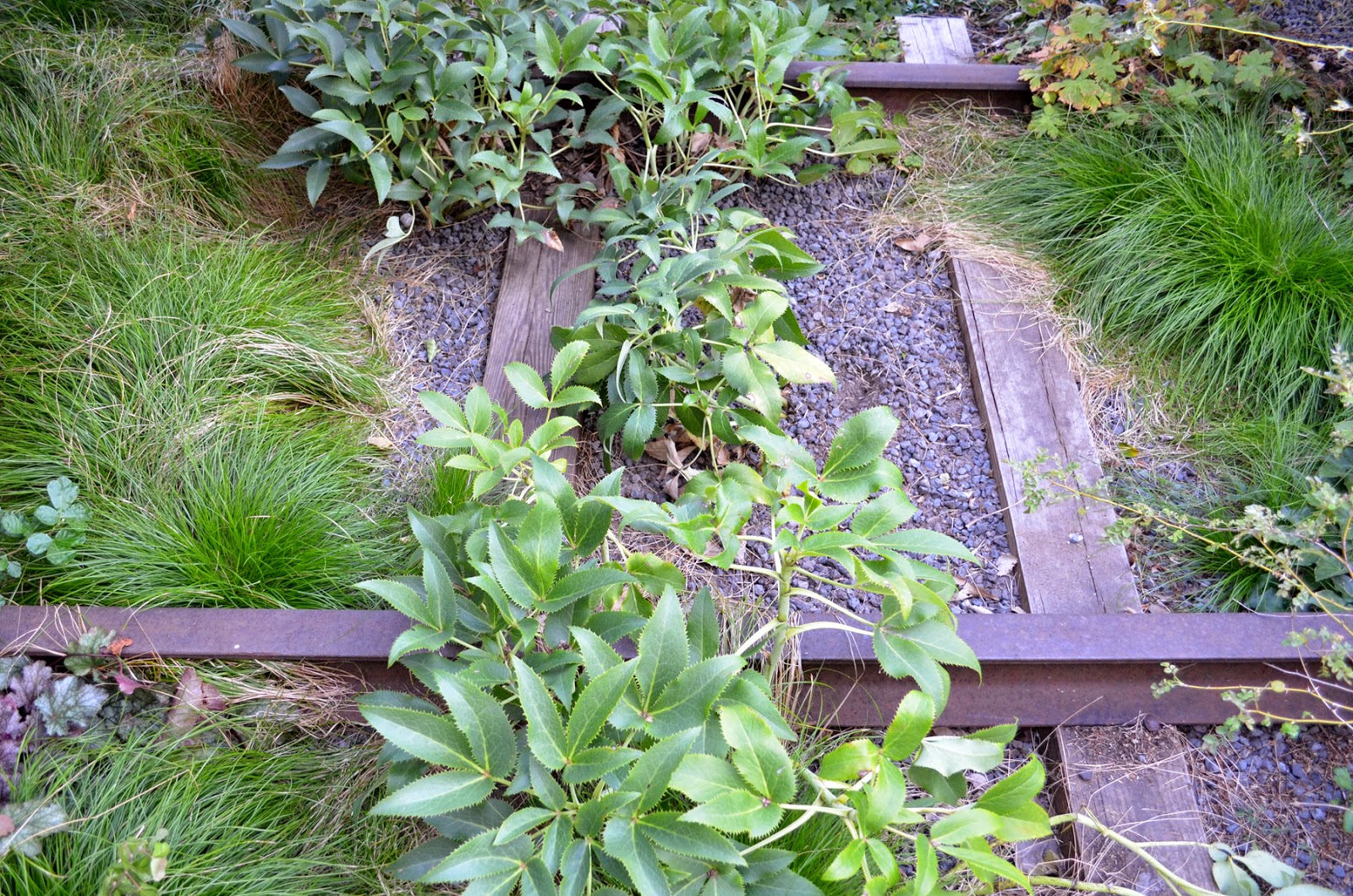